Unreal Engine 4 is quite a beautiful engine, requiring some heavy hardware to get it running, but running it within a browser? Well, Mozilla has done just that with its Firefox browser.

Mozilla released a video showing Unreal Engine 4 running from its Firefox web browser to demonstrate "the power of the Web as a platform for gaming." The video above shows off Epic Games' "Soul" and "Swing Ninja" demos powered by Unreal Engine 4. These videos mark the first time we've seen UE4 running within a web browser without plugins, and according to the post, the engine is being designed to scale between everything: consoles, mobile devices, PC and of course, the web.

Mozilla's CTO and Senior Vice President of Engineering, Brendan Eich, said: "This technology has reached a point where games users can jump into via a Web link are now almost indistinguishable from ones they might have had to wait to download and install." Epic Games' Tim Sweeney joined in, where he said: "We were blown away by what this Mozilla-pioneered technology achieved with Unreal Engine 3 on the Web, so we had no hesitation in working with Mozilla to port Unreal Engine 4. We believe the Web has a crucial part to play in the future of game development and deployment, and Mozilla has proven it is the catalyst to make this happen." 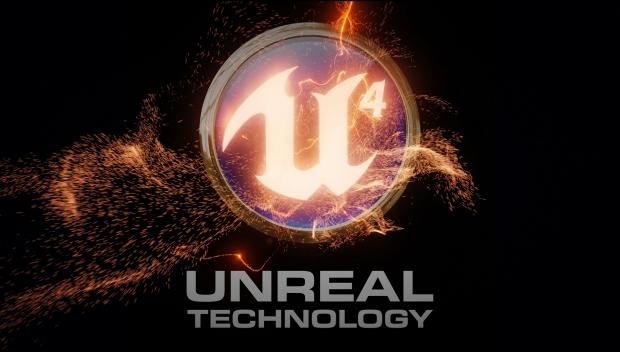