It wasn't long ago that we reported that the next Angry Birds game would be a medieval themed mobile title, but now Rovio has just teased Angry Birds Epic, an upcoming turn-based mobile RPG. 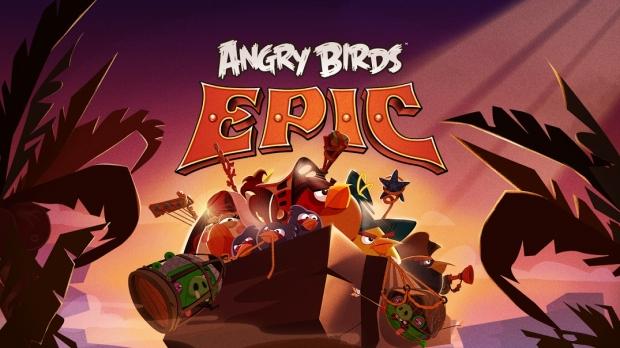 Rovio is releasing it to the two markets to give the studio an opportunity to test game balance and online functionality before it releases it to the world.