Sony has been rumored to unveil its virtual reality headset for quite a while now, but Edge is reporting that the Japanese electronics giant will unveil its VR headset at GDC next week, during its "Driving the Future of Innovation" panel. 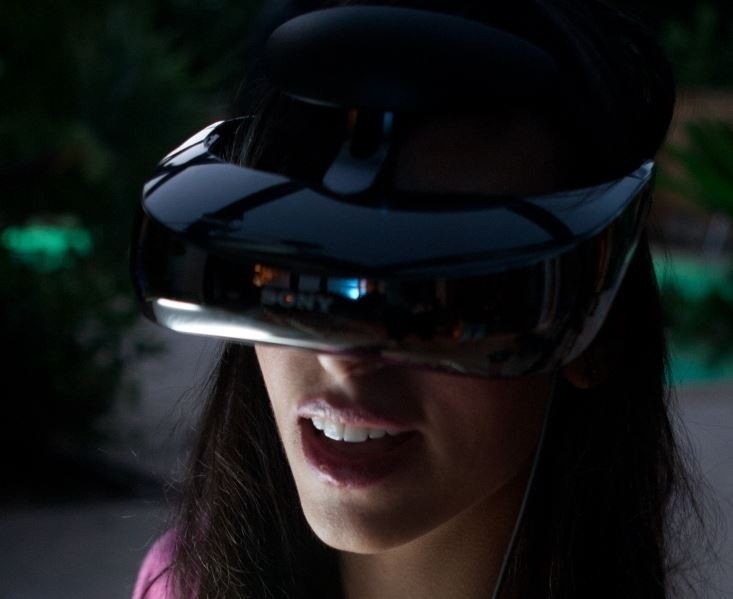 There's not much software for Sony's VR headset right now, so we should see developers displaying a game or two from one of Sony's first-party studios at GDC next week. Oculus VR is already on the VR game, dominating it pretty badly right now, even without a consumer headset. It should be interesting to see what Sony can deliver to the table that Valve or Oculus haven't yet.