NVIDIA brought forward its new game bundles for some of its GTX video cards. 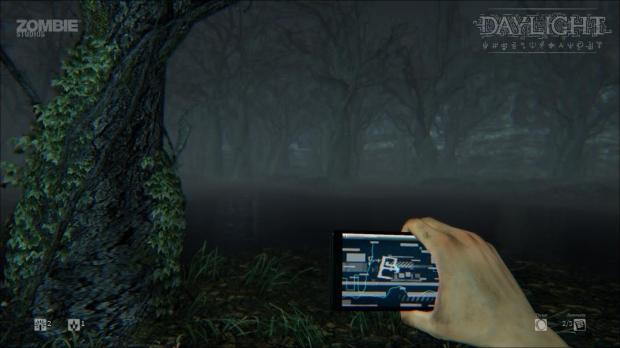 DayLight is described as 'psychological thriller with an 'interactive, immersive nightmare' which will 'scare the pants off you as you explore an abandoned hospital with only you cellphone for illumination.' 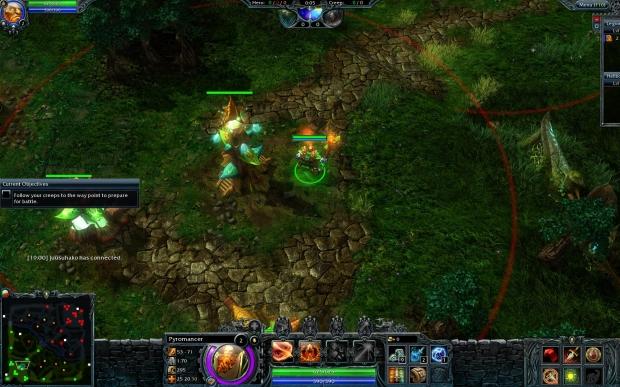 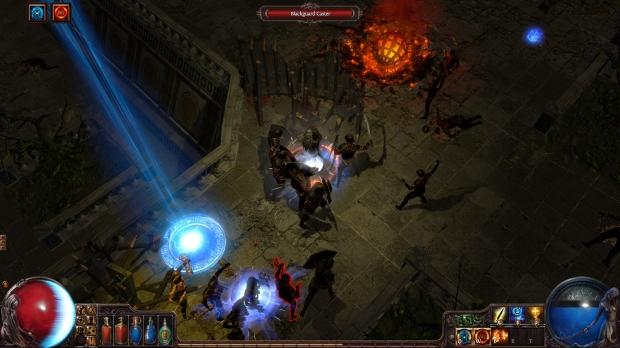 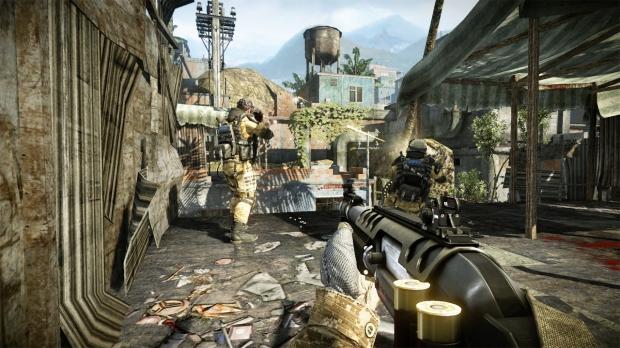 GeForce GTX 650, 650 Ti, 750, 750 Ti desktop GPUs and GTX 700M and 800M notebook GPU buyers are qualified for F2P bundle which you have Warface, Heroes of Newerth and Path of Exile. These buys will get a $150 in-game cash where they can spend for three of these titles.