Another mobile tech software developer is filing for its Initial Public Offering (IPO) but is this another case of a company not knowing true value? Today King, the developer of popular mobile games such as Candy Crush Saga, has officially turned in its F1 filing to the Securities and Exchange Commission. King is seeking to raise $532.8 million with about 22.2 million shares valued at about $24 each. This gives the company a total valuation of $7.6 billion. 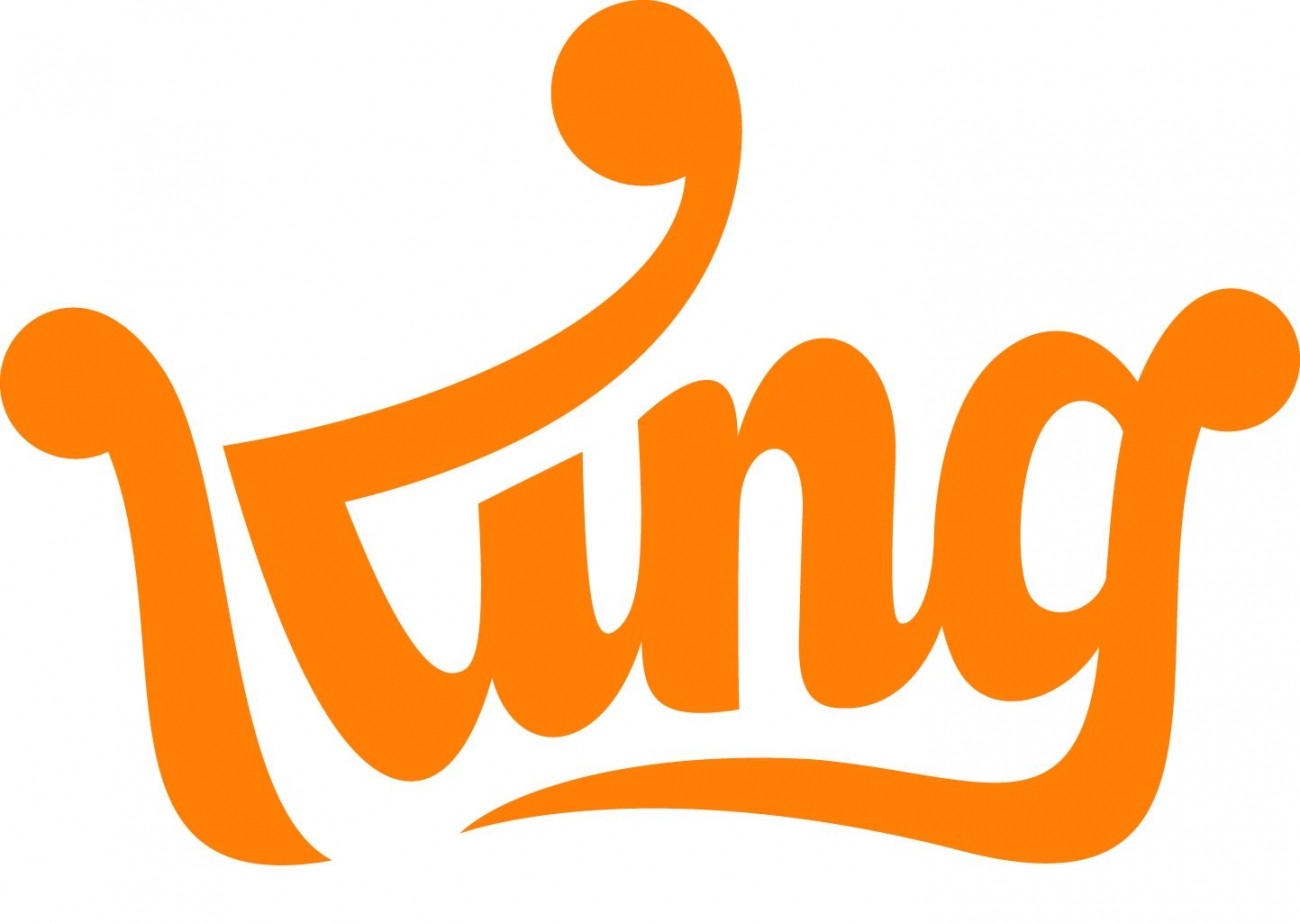 Unfortunately we have seen a similar situation present itself before when Zynga filled its IPO and was valued at $7 billion based on the success of a hand full of mobile games. King's biggest title to date is Candy Crush Saga, with a few other less popular games. It leaves one wondering why a company with a single hit game would value themselves at $7.6 billion, especially since at the moment its entire success depends on Candy Crush Saga staying in the popular favor.