Boutique PC gaming company Digital Storm today announced its VANQUISH II gaming PC, which starts at an affordable $699 price tag. The Vanquish II has an open architecture so gamers can easily make upgrades to ensure it can support current video games for the next few years. 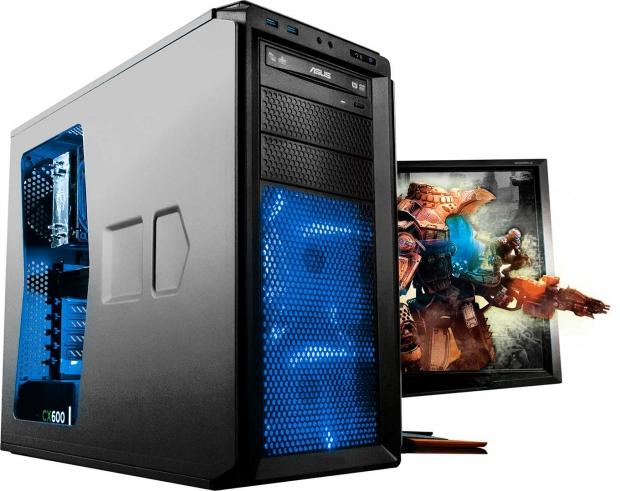 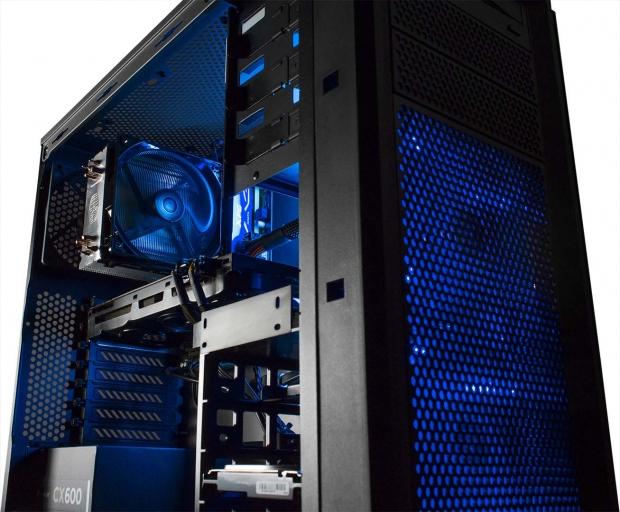 Once an order is placed, Digital Storm promises to have VANQUISH II units shipped with 72 hours - and each machine is benchmarked, stress tested, and undergoes final QA inspection before being boxed up.

PC gamers can now find hardware at an affordable price, which is ideal as newer-generation games demand a large amount of CPU, GPU, and RAM power.