Apple has been operating a series of very successful retail stores around the world for a number of years. The stores Apple operates are so successful that Microsoft and others have tried to offer their own retail locations with varying degrees of success. 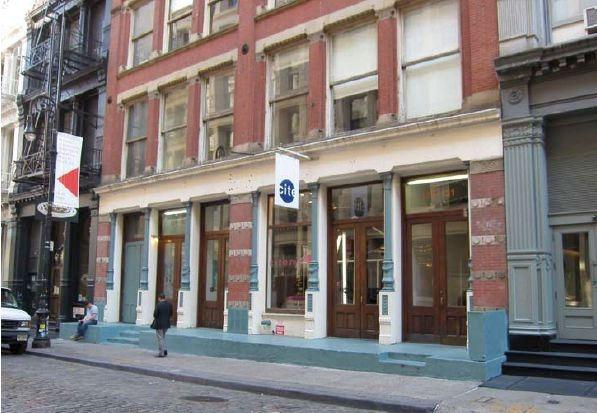 Last year rumors started to pop up that Google was eyeing its own permanent retail stores. The rumors suggested that the retail stores would begin to show up at the end of 2013. Those stores never materialized, but a new rumor suggests that Google's first retail store might go up in Manhattan.

Google is tipped to be looking at a retail space at 131 Greene St that is about 4100 square feet and located near high-end retailers in the popular SoHo district. Sources claim that Google is close to signing the lease on the space and if it does this will be the first permanent brick and mortar store for the firm.

Presumably, the retail store would be used to sell Google products like smartphones, tablets, and Google Glass. The space could also be used to show off gadgets offered by Android partners.