The San Francisco Planning Commission along with the city's Board of Supervisors have approved Apple's plans for an upcoming Union Store Apple Store. Now that the city has approved its plans, the company can being construction on the new store, which will be located just three blocks away from its existing store in San Francisco. 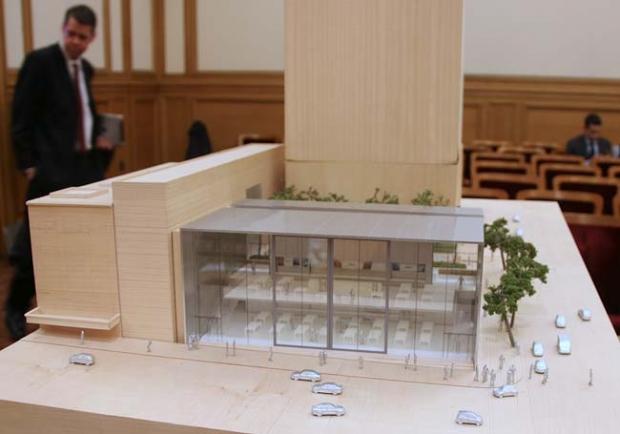 "We are thrilled that the city of San Francisco has given its final approval to begin work on our new store and public plaza, which will make a wonderful addition to Union Square and create hundreds of local jobs," said Apple spokeswoman Amy Bessette when talking to Re/code. She continued: "Our Stockton Street store has been incredibly popular, welcoming over 13 million customers since it opened nine years ago, and we look forward to making a new home on Union Square."

We should expect the new flagship Apple Store to feature 44-foot tall sliding glass panels at its entry, with an Apple rep calling the new location "more iconic" than its well-known Fifth Avenue store in New York City.