Flappy Bird has been gone for a month now, but the creator behind the game, Dong Nguyen, has finally come out and talked about his super famous game in a feature interview with Rolling Stone. 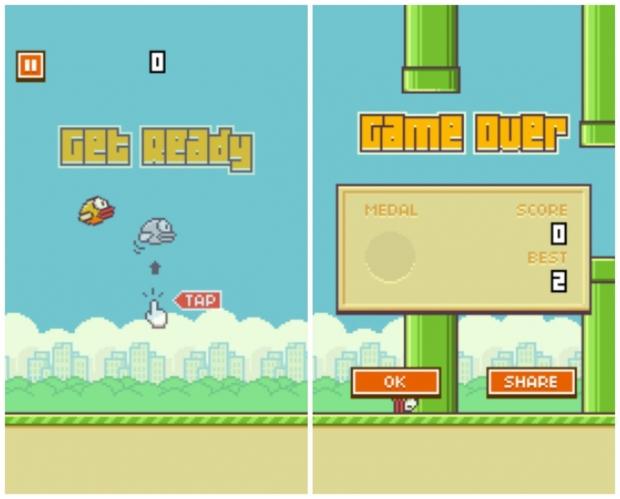 In the interview itself, Nguyen says that he is "considering" bringing Flappy Bird back, even after all the attention - good and bad - he has received. The Flappy Bird creator says that he the game even saw him hit with threats. Even with the threats, he is exploring his options, warning players to take breaks from the game as it has addictive qualities - a big part of why he took the game down.

Nyugen also talked about the inspiration for Flappy Bird, and how the culture of his home city of Hanoi influenced the game's simple mechanics. He says that the citizens dashing through the city, eyes focused on their smartphones, which is where the simply 'tap' control method made its way into Flappy Bird.