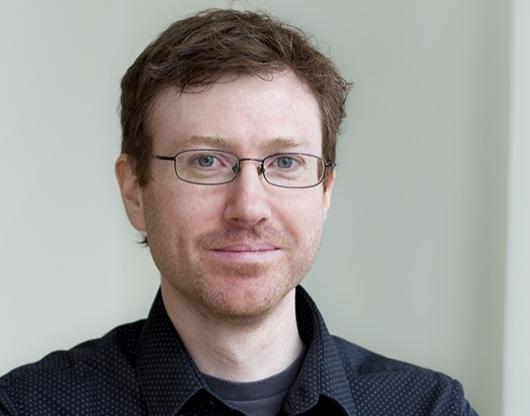 Binstock helped the Half-Life developer on its VR Room demo, which was shown at the company's Steam Dev Days. Binstock also has a history with other industry heavyweights in Intel and DICE. Oculus VR posted on its website that Binstock had helped Valve overcome simulator sickness and push through for a true sense of "presence" in a virtual reality setting.

Considering the two companies have been working together on VR, Oculus VR's Rift technology and the future of the company must have been more enticing for Binstock. Oculus VR has been grabbing some of the biggest names in the industry of late, with its latest big name in the industry joining last year, John Carmack of Doom and Quake fame.