Titanfall launched yesterday, a game that Microsoft was heavily invested in, but it looks like the company unfortunately experienced some issues during its launch with Xbox Live experiencing some serious downtime. 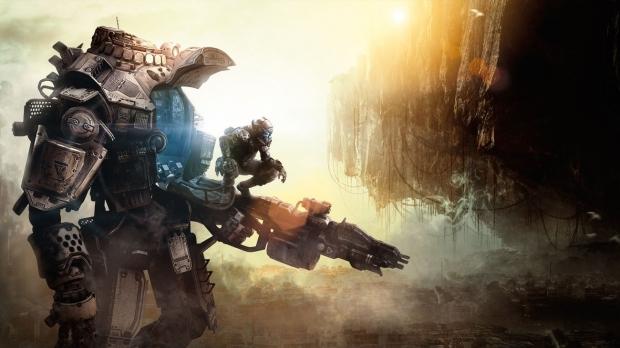 Microsoft's gaming network had gamers unable to sign into their consoles to play Respawn Entertainment's first game, a game that was quite the make-or-break it title for the company's next-gen console. Titanfall is a multiplayer-only game, which is another headache in itself, as all play with the game requires Xbox Live. The tutorial can't even be played without an Internet connection.

The official Xbox Support Twitter account has tweeted: "Thanks for your patience, Xbox Live is good to go! Try these specific steps to get back in the game now." So it looks like it's all good now, but it's not a first good step for Microsoft and Titanfall.