On March 27th, Paramount Pictures Australia will launch one of the riskiest propositions of the 2014 theatrical season with Russell Crowe's Noah, the $130 million epic which seems to create controversy wherever it goes - from studio disagreements with Director Darren Aronofsky over the final cut, to split results from preview screenings with religious denominations. 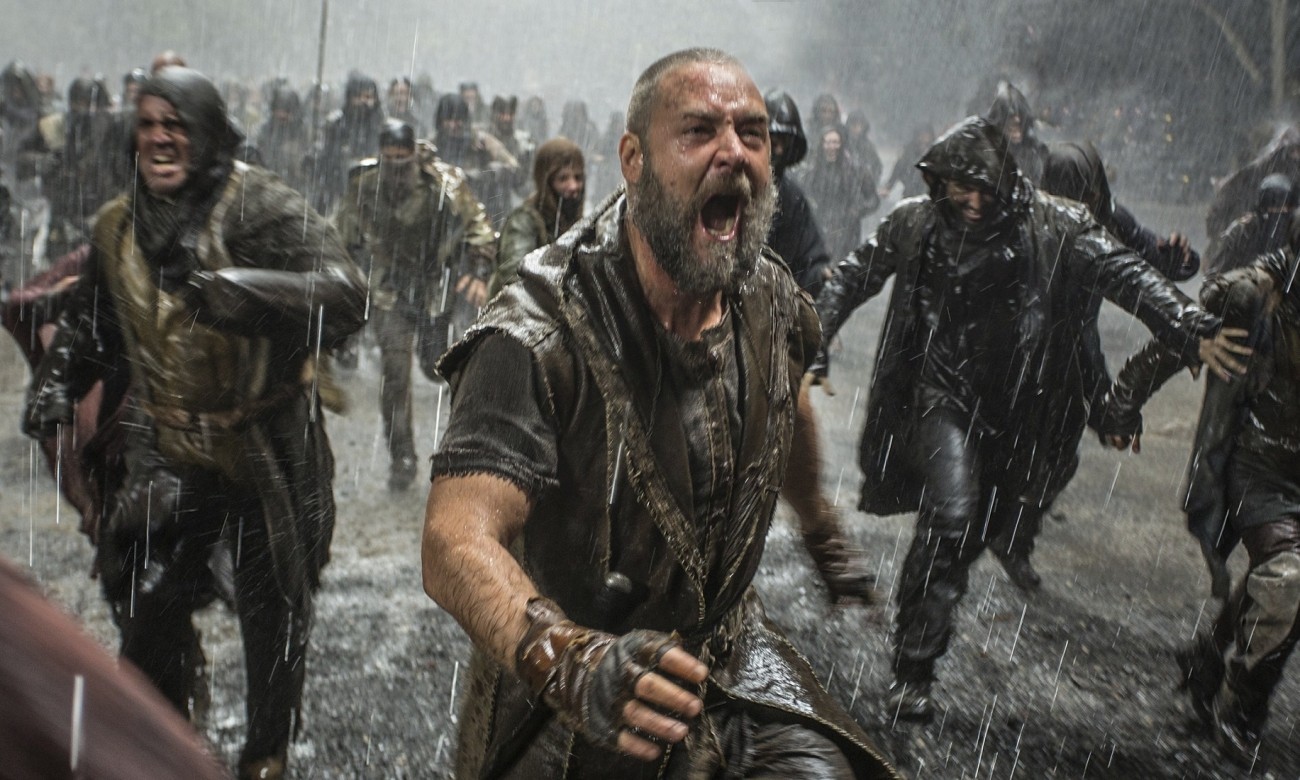 In the latest development, Qatar, Bahrain and the United Arab Emirates have all signaled that they will ban the release of the film due to the depiction of prophets - a no-no in the Middle East.

Still, Paramount Pictures are aggressively promoting the film, no doubt hoping that the surprise financial and critical success that the Lord bestowed upon Passion of the Christ back in 2004 will shine his light on Noah. Paramount Australia have released a new behind the scenes promotional featurette online, which can be found here: