One feature that is growing in popularity on many vehicles available today is in-car web connectivity. Several automakers are giving cars the ability to be connected to 4G networks and share that connectivity with people in the car. the idea is to give passengers access to the web and entertainment options while they travel. 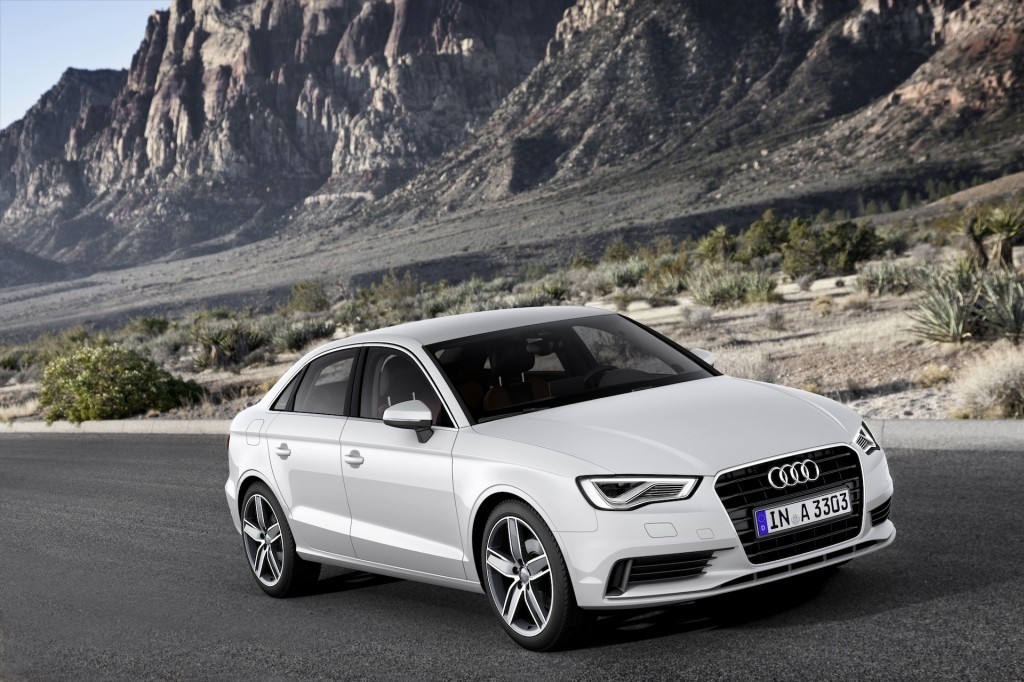 Audi is offering a 4G LTE connectivity option in its new 2015 A3 sedan. It is teaming up with AT&T for service for the car and details on the mobile connection plans have been announced. The service will be available with AT&T in North America.

AT&T will offer two plans according to reports. One of the plans is a six-month offering with 5GB of data. The other plan is a 30-month plan that offers 30GB of data. Audi owners that already have an AT&T shared data plan can also add their car as another device. No word on pricing for the AT&T plans for the car at this time.