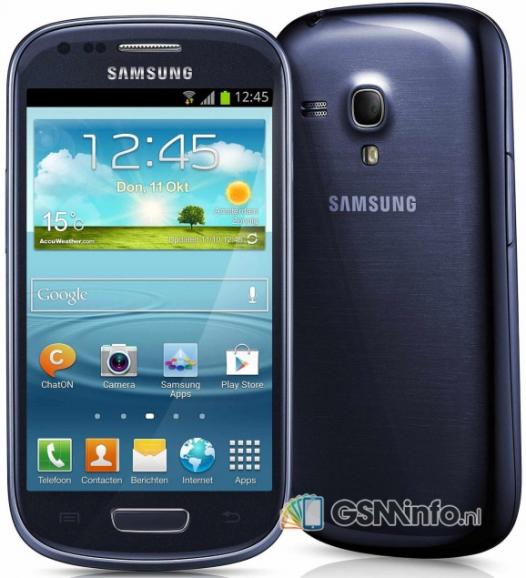 The S III Mini value Edition has a 4-inch screen with a resolution of 480 x 800. It runs an upgraded 1.2GHz dual-core processor and has 1GB of RAM. Integrated storage for the device is 8GB.

That isn't a lot of storage space and when you need more you can expand storage using a microSD card. The Value Edition smartphone has a 5MP rear camera and a VGA resolution front camera. The operating system is Android 4.2. I guess a smartphone with the modest specs this one has doesn't need Android 4.4.

The phone is definitely a budget offering tipped to sell for €181 with no contract. It's unclear right now what carriers will offer the device and if it will land outside of Europe.