With this mornings launch of Titanfall, Microsoft has also enabled Twitch.TV live streaming on the Xbox One. Starting today, users will be able to begin streaming their gameplay sessions straight to Twitch, and allow users all over the world to watch them battle it out in real-time. 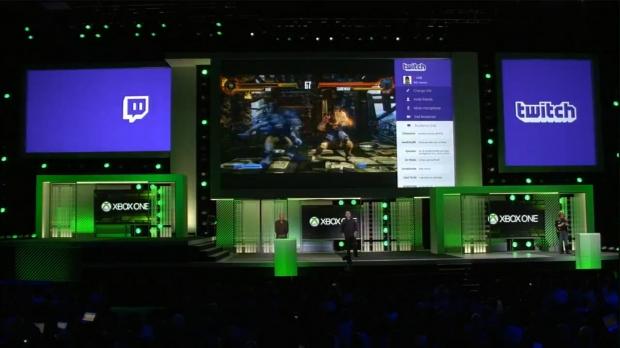 "Our second, and most significant, system update for Xbox One is starting to roll out today and includes improved matchmaking, party chat and friends features that will make gaming on Xbox One an experience like no other. To me that means playing games like 'Titanfall' on the best multiplayer service on the planet, using a new headset or the one you already own, while live broadcasting your games on Twitch," said Microsoft product manager, Mark Whitten.