Linux is getting another boost when it comes to mainstream gaming in the form of the CryEngine from Crytek. Next week during the 2014 Game Developers Conference, Crytek is expected to officially announce that it has successfully ported its CryEngine over to Linux, and will be updating Crysis 3 to run on SteamOS. 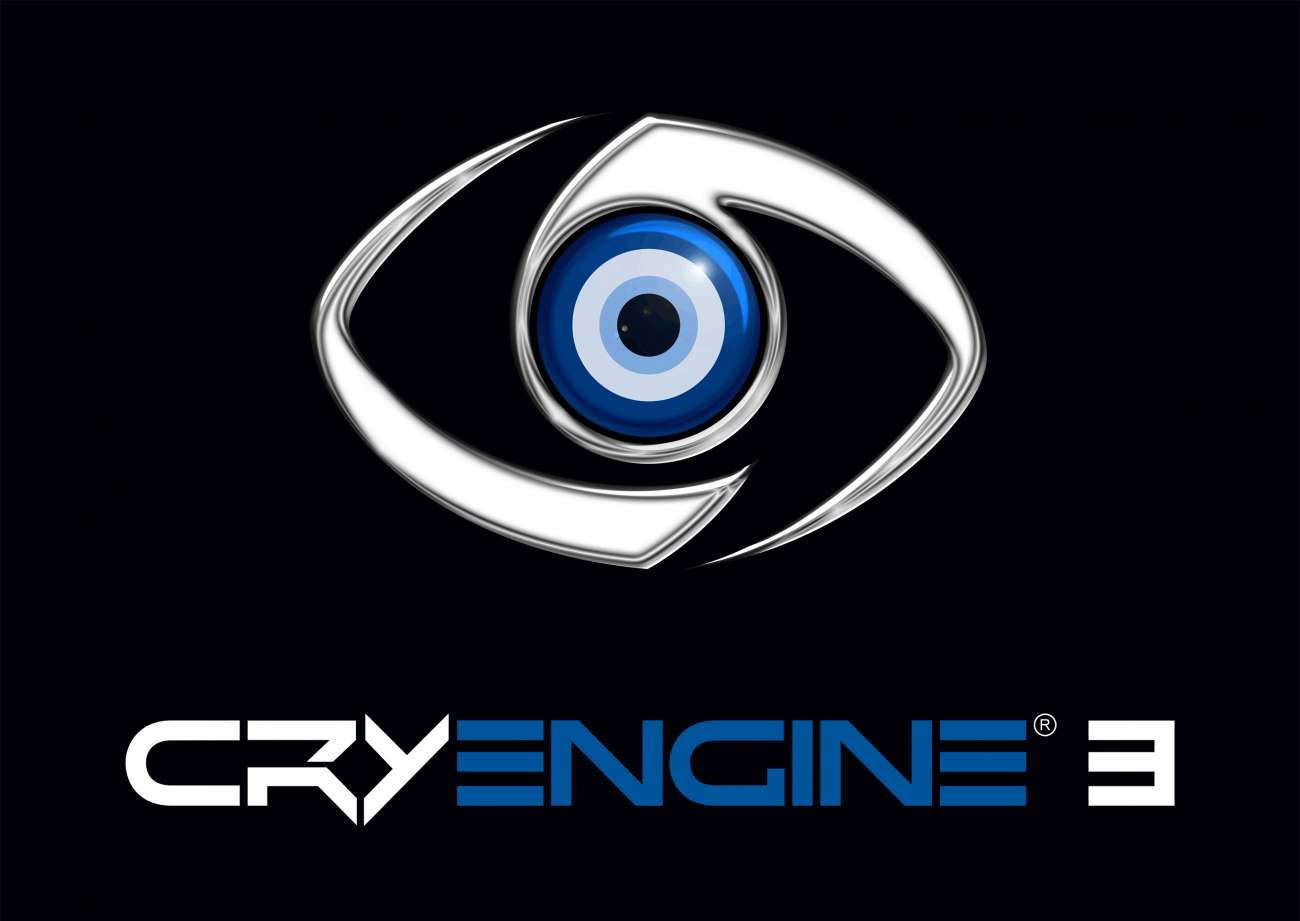 News that Crytek has been working on porting its game engine to Linux have been popping up since last July, and with major Linux and SteamOS announcements expected for next week during GDC it is only logical that the company make the announcement. We suspect that all three Crysis games will hit SteamOS as well as other games running on the CryEngine such as Ryse: Son of Rome, the Farcry series, Homefront 2 and even Star Citizen could arrive on Steam Machines everywhere thanks to this.