A major fire at a manufacturing plant that makes PCB for Samsung could either delay its launch of Galaxy S5 flagship smartphone or have the units available in limited quantity. 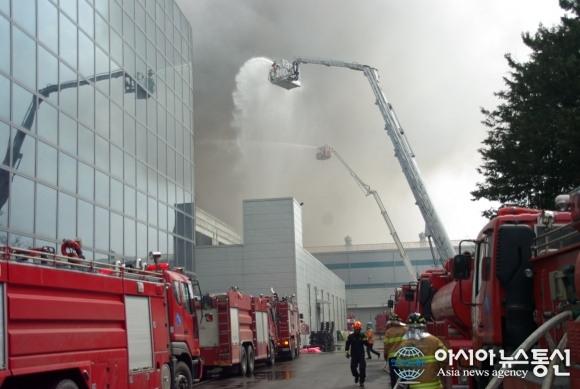 The PCB factory in Anseon, South Korea could be facing as high as 1 Billion in equipments, and it was last reported that up to 287 firefighters are working to control the fire. The fire was noticed on Sunday at around 7 in the morning. Firefighters immediately responded, but it took over 6 hours to keep the fire under control. There was no report that given any information about any injuries or casualties during this accident, or how did the fire take place. 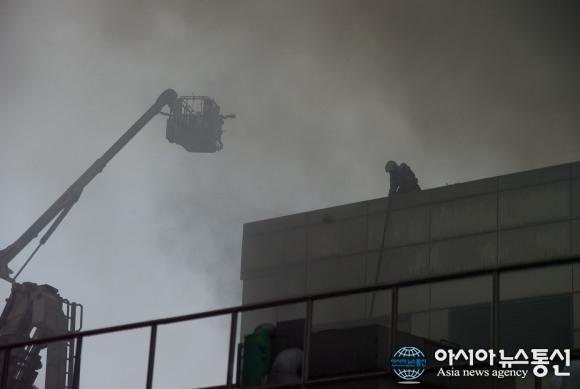 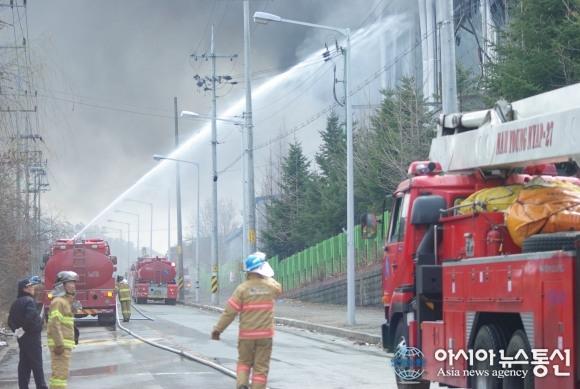 Samsung released a statement that the company has multiple sources for PCBs for Galaxy S5 as per industry norm. The company did not shed any light if the production of Galaxy S5 will be on schedule or if these flagships will be present in certain key markets in limited quantities.