The current reports floating around the Internet is that Google will retire its 7-inch Google in favor of a slightly bigger 8-inch tablet, that would arrive as the Nexus 8. 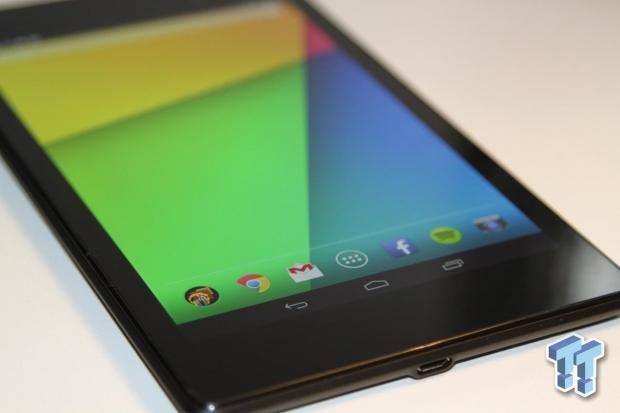 But, what is more interesting, is that AndroidPit speculates we could see Google partnering up with Intel for this new Nexus slate. During MWC 2014, Intel announced its new 64-bit capable Atom "Moorefield" processor, that the company said would be baked into smartphones and tablets "expected to be available in the second half of the year."

As for the graphics side of things, the Nexus 5 could feature the PowerVR G6430 GPU, which is some 20x faster than the Series 5 models, and up to 5x more efficient. Google is expected to unveil Android 4.5 alongside the new Nexus 8 slate, which should be another interesting part of the new tablet's release and announcement.