Netflix dumped around $100 million on its award-winning House of Cards series, but it looks like Comcast subscribers will soon have access to the Kevin Spacey-starring political drama. 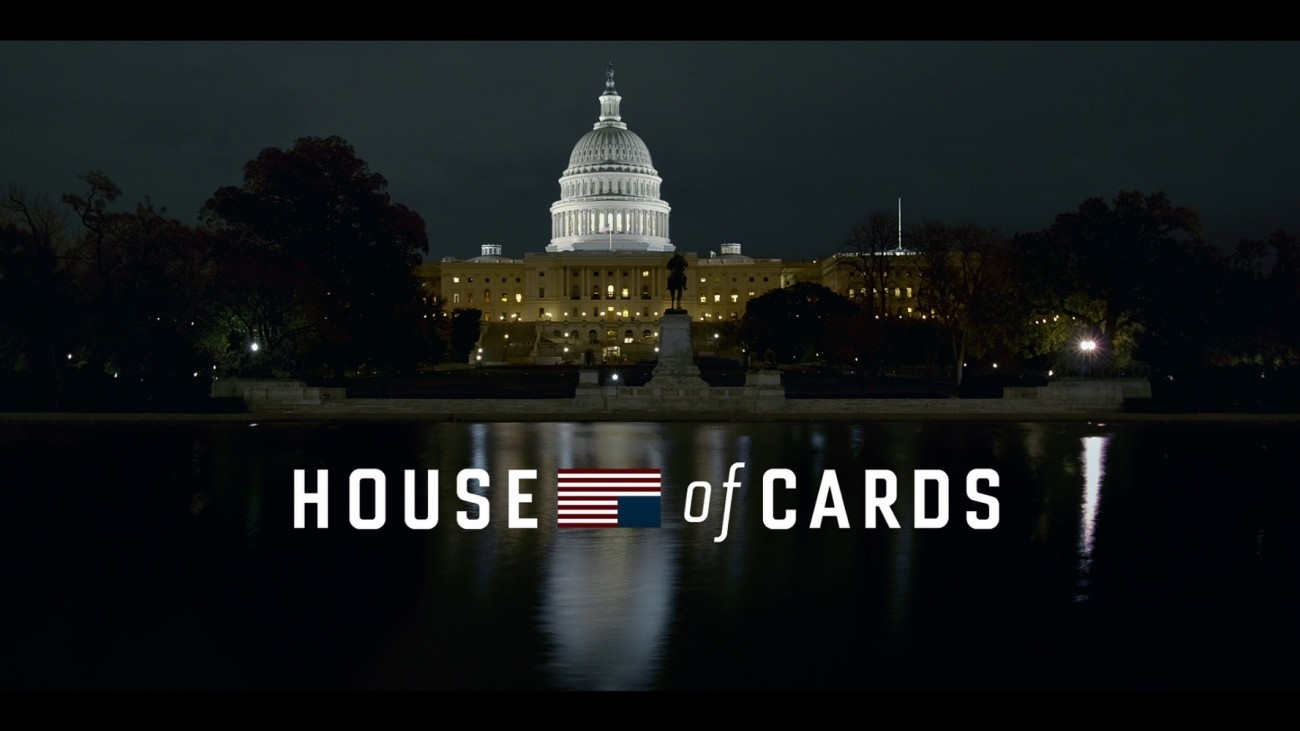 Comcast will reportedly be offering House of Cards through its Xfinity Store, because Netflix didn't cover the rights of allowing competitors of streaming its series. Media Rights Capital is the studio who paid the other part of the costs associated with House of Cards, and is handling distribution through Sony.

House of Cards is currently available on DVD, but is not available through any other streaming services. With the deal struck with Sony, Comcast will also receive a bunch of other movies and TV shows to offer its subscribers through Xfinity, which include Breaking Bad and American Hustle. Orange is the New Black will also be on offer for Xfinity subscribers on May 13.