Titanfall is nearly here, where we have information on the resolution it will run at on the Xbox One: 1408x792 or 792p. This is the launch resolution, but Lead Engineer on the game Richard Baker confirmed the news with Digital Foundry. 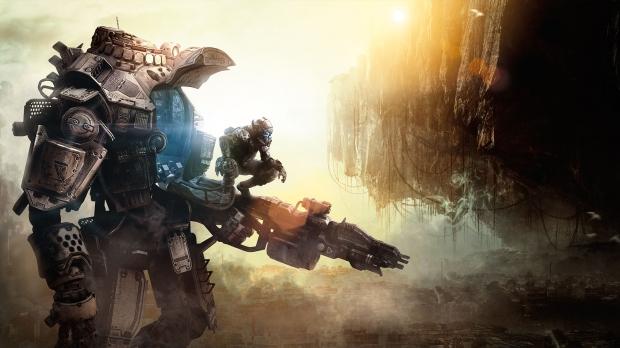 Titanfall on the Xbox One will run at 792 at 60FPS, with Baker explaining that Titanfall is "likely to increase resolution after we ship," though day-one players will be locked at 792p." He continued: "We've been experimenting with making it higher and lower. We're going to experiment. The target is either 1080p non-anti-aliased or 900p with FXAA. We're trying to optimize... we don't want to give up anything for higher res. So far we're not 100 per cent happy with any of the options, we're still working on it."

There should be a patch that arrives soon that will bump it from 792p to 900p, still shy of the 1080p that the Xbox One is capable of. On the PC, it will be able to drive up to 4K and beyond. Remember to have 48GB free on your HDD or SSD if you're installing it on your PC, as Titanfall requires quite the mammoth amount of hard drive space.