New information regarding a new smartwatch from ASUS has surfaced. The company is working on providing a smartwatch where the user can customize hand gestures and voice commands. ASUS CEO Jonney Shih said during an event at the National Taiwan University,"There would be more natural user interfaces such as voice or movement controls, although more breakthroughs are needed in these areas." 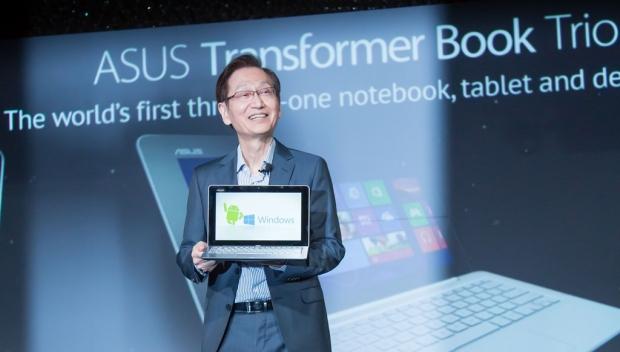 Mr. Shih also mentioned that the new smartphone will be launched with 'attractive pricing'.

Previously, ASUS announced last month that it will consider to start manufacturing wearable computing devices. Voice control feature for smartwatches isn't really a new feature. A Californian based company called Martian Watches unveiled its first voice-enabled smartwatch where the users can give voice commands for send, receive calls and texts for iPhone and Android devices in 2012.