After what seemed like forever, Pebble has finally launched its App Store for Android. While the App Store has been around for the iPhone since February, Android users who own Pebble smartwatches have been left in the dark when it comes to compatibility with their smartphone. The new Pebble App Store for Android allows users to select new screens, and apps and upload them directly to the watch from the App Store via your phone. 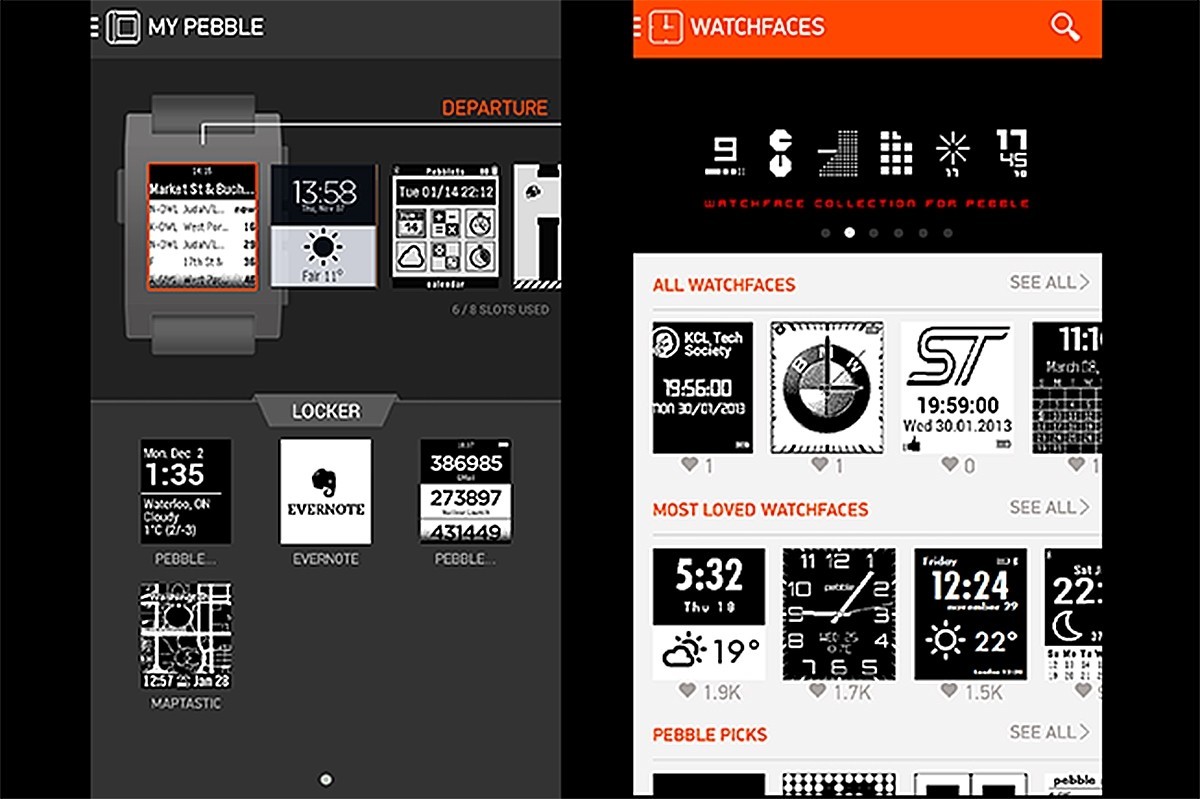 The new Pebble App Store also allows users to easily customize and change App settings directly from the Smartphone and negates the need for intensive editing and uploading that Pebble users were subject to before. Do you have a Pebble Smartwatch? Check out the App Store and let us know what you think about it.