Today Apple began rolling out its first update to iOS which ended weeks of speculation on when the update would drop. iOS 7.1 ushers in support for CarPlay Automobile Integration, something Apple announced earlier this month. CarPlay is centered around an in-dash system that allows users to control their phone, music, apps, messages and maps from their steering wheel or by voice. 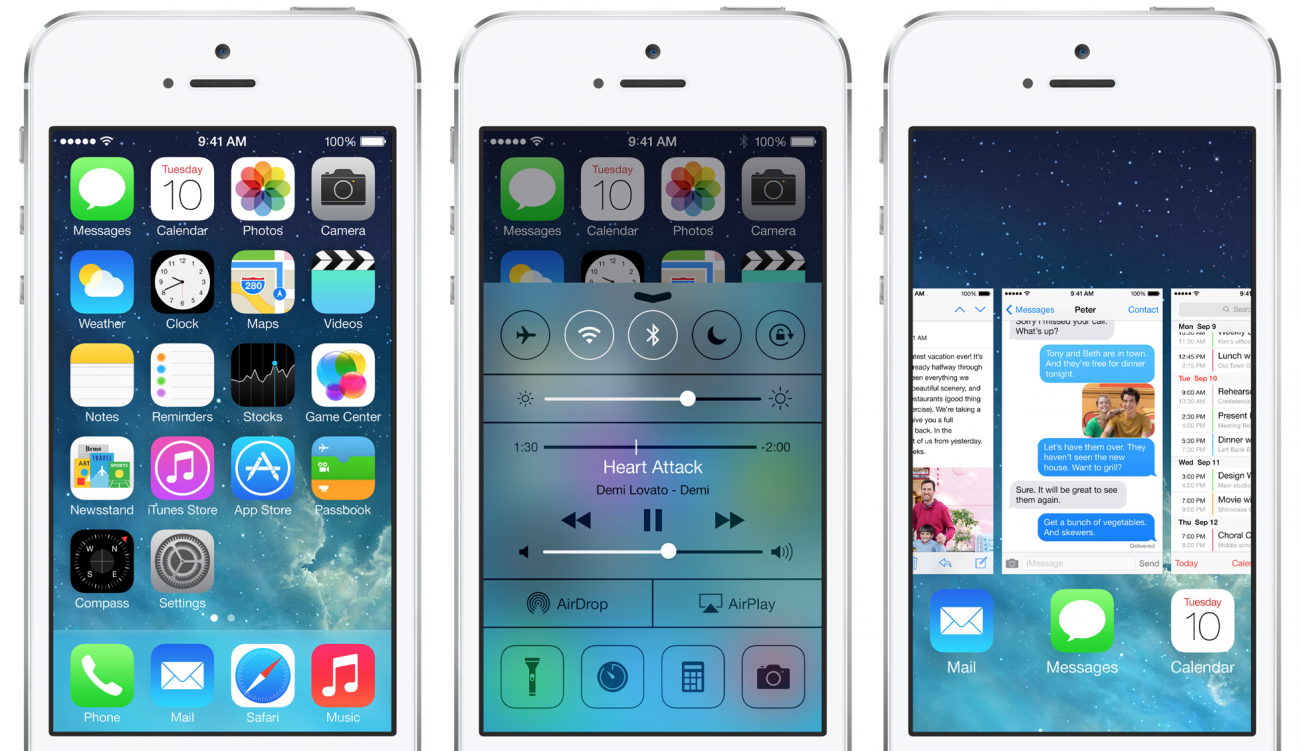 Siri has also been improved in iOS 7 and now has a feature that allows you to press a button which lets Siri listen to your command and then stop listening when you let go of the button. Siri's voice has also been updated to sound more natural in Chinese, UK English, Australian English, and Japanese. Updates have also been applied to iTunes Radio, Calender, and Accessibility. Additionally very stubble changes have been made to the UI that most will not notice.