If you surf the web and read news on just about any topic, you are apt to run across little disclaimers saying that an image came from Getty Images or Shutterstock. Images from both these places cost money to license and use for commercial activities. 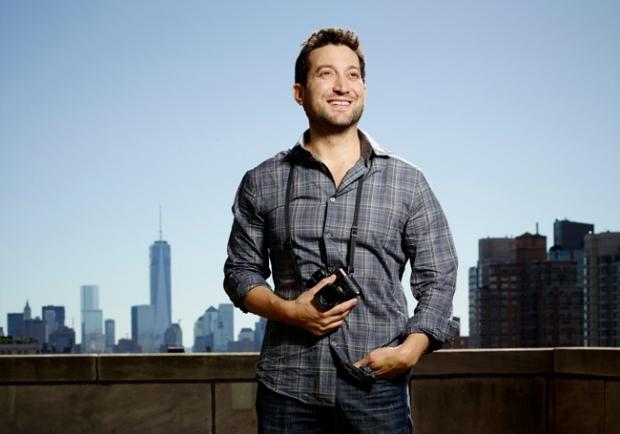 Not too long ago, Getty Images announced that it was allowing non-commercial use of some of its images at no charge. The catch to the free use of these images was that you can't use them for commercial purposes and Getty gets to serve ads over the top of the images.

The announcement from Getty sent stocks tumbling a bit for Shutterstock. Shutterstock CEO Jon Oringer has come out and said that the free Getty Images aren't a concern for him. He says that his firm gets 99.9% of its business from the commercial sector and that it will keep working that sector.

He also thinks that even if Getty offered free Images to commercial users, few would want to give Getty the ability to serve ads to its users that could compete with the sites own ads. Oringer also notes that Shutterstock's stock price traditionally goes up and down depending on what news is going on.