Not too long ago some gamers started to report that their copies of the hotly anticipated game Titanfall had started to show up early. That left many gamers wondering if they played the game early if they would face a ban. Titanfall developer Respawn said that as long as the players didn't stream game play or post videos they would not be banned for playing early. 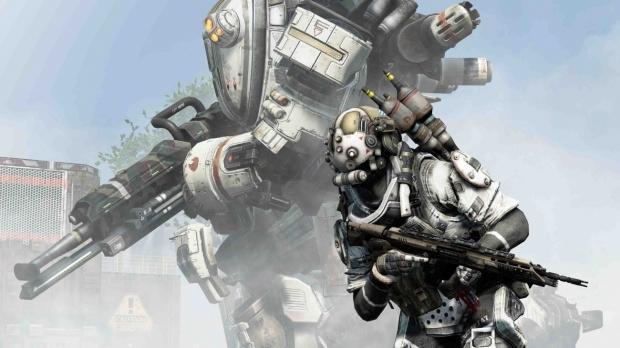 It appears that Respawn is having a bit of a second though, at least for some PC gamers. Respawn head Vince Zampella recently tweeted that some PC gamers may face a ban for playing early. These gamers specifically are ones that are using some sort of workaround on the PC to activate the game.

The workaround was originally posted on reddit. The thread has now been taken down. The announcement came after one gamer tweeted at Zampella asking if using the workaround would result in a ban.

Zampella replied, "I assume Origin will, that isn't a legit way to play the game." The workaround reportedly required the player to use a VPN to change IP location and download a modified .exe file.