Back in February, Panasonic rolled out a new camera called a DSLM, or Digital Single Lens Mirrorless camera called the GH4. The camera promised to deliver the sort of image quality you get from a DSLR along with the ability to shoot 4K resolution video. 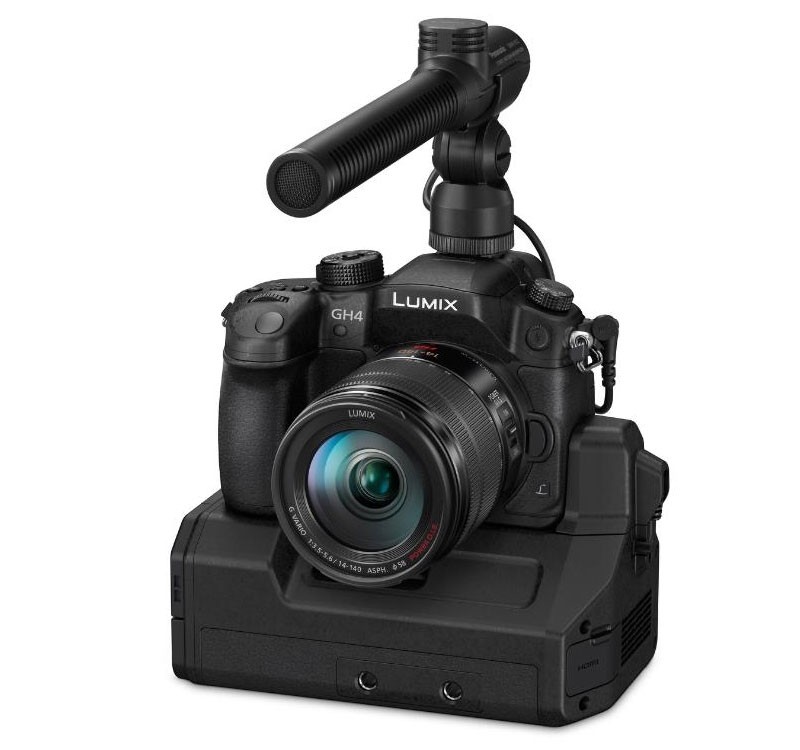 We knew the specifications for the camera, but we didn't know exactly when it would launch or how much you would pay. Panasonic has now offered those official details. The camera will launch in early May.

The camera has professional level features according to Panasonic, and even though $2000 is a lot of money it is significantly less than the thousands and thousands of dollars high-end DSLR cameras can cost. Panasonic also announced that the GH3 would continue to be available after the GH4 launches.