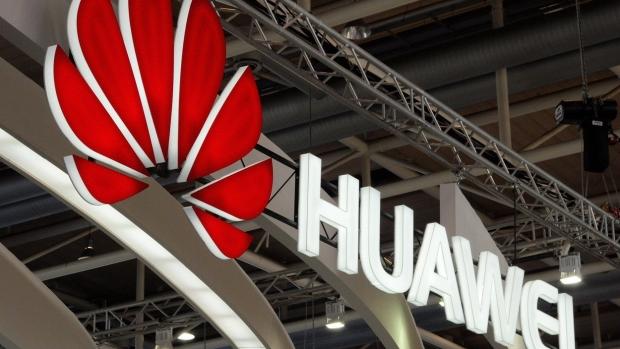 Shao Yang, Chief Marketing Officer said,"The material is one of the most important things for consumers, not only because it will have the different feeling, but because it can make the different architecture."

Huawei also will be pushing further into metal clad smartphones, like its previous release: Ascend P6. Mr Yang said,"We think people are very welcoming to metal phones and they think glass is also a good material but plastic is not so good."

He also added that trying to new other materials like glass and ceramic so that they can be less focused on plastic. Though more details were not provided, it should be similar to HTC's 2012 version smartphone: One S. One S's ceramic body under micro arc oxidation to give a strong finish, though the company later discontinued the phone as many consumers complained that the phone was chipping. According to Yang, since consumers are willing to have something new- and if its a good quality, it will get very good feedback.