It was confirmed by Sundar Pichar, the SVP of Android, Chrome and Apps for Google that the company will be releasing a software development kit specifically to be used with wearable devices within the next two weeks. The company requires a common set of protocols to make it easier for sensors to connect with the Android OS. 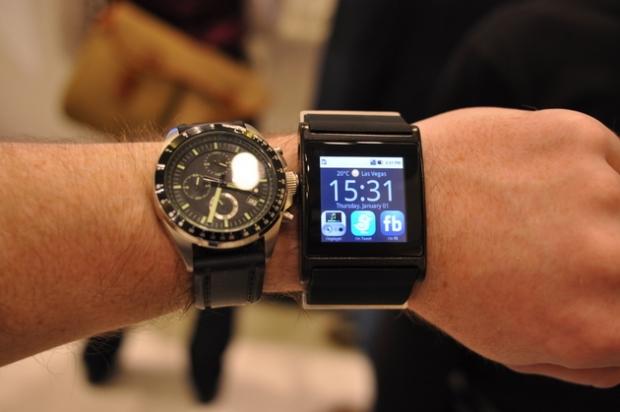 It was rumoured that LG collaborated with Google on its new Smart watch, but Pichai didn't confirm it. It is speculated that this smart watch will have an always-on access to Google and allows the users to use vocal commands at anytime. LG's smartphone is expected to be announced at the Google I/O developer event in June.

As of now, Google enjoys a 61.9% market of the smartphone market, according to Gartner. By providing the SDK for wearable, its only a matter of time where Google Android's dominance will continue to grow. Recently, it was observed that Apple has been hiring health and medical experts. The company maybe planning to release its smart-watches or fitness bands which can provide health stats such as heart rate, calories and step counts.