First North Korea kinda reported they had landed a man on the Sun, but now Kim Jong-un has reportedly ordered the execution of 33 Christians who are believed to be working with South Korean Baptist missionary Kim Jong-wook. 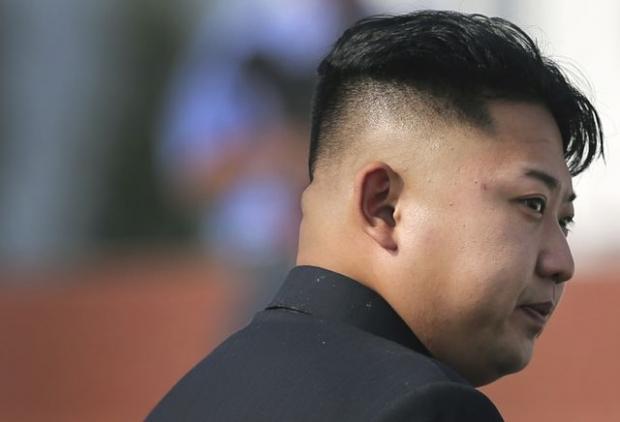 Jung-wook was arrested last year, with his accomplices have reportedly started 500 or so underground churches. South Korean press had The Daily Mail's report which said that Jung-wook had charged that the 33 Christians are attempting to overthrow the government. This is the same accusation that led Jong-un to executive his own uncle, Jang Song-thaek, and all of his relatives.

The Daily Mail has reported that the missionaries accomplices will be executed in a cell of the State Security Department.