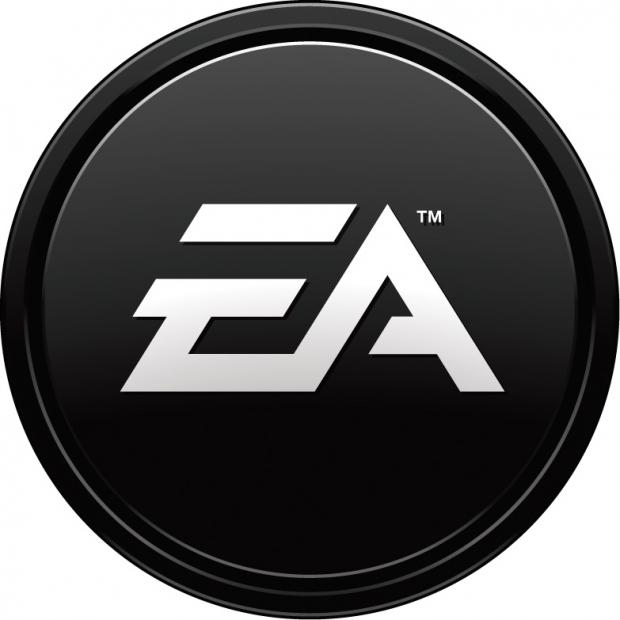 Wilson sees VR as the "fourth" way of playing, citing it as "Get In", where a gamer would use headsets or "some hologram that evolves out of your living room floor." This isn't a full confirmation that EA is supporting VR in any form, but it's great to see them talking about it. We've seen Oculus VR secure EA's former Senior VP as its new Head of Worldwide Publishing.