Most cybercriminals want to exploit vulnerable networks and make a profit as quickly and easily as possible - and that includes compromising non-profit groups, even trying to conduct organized extortion. Hackers recently hijacked the crisis line of The Bridge for Youth, a Minnesota non-profit aimed at helping homeless adolescents in the state. 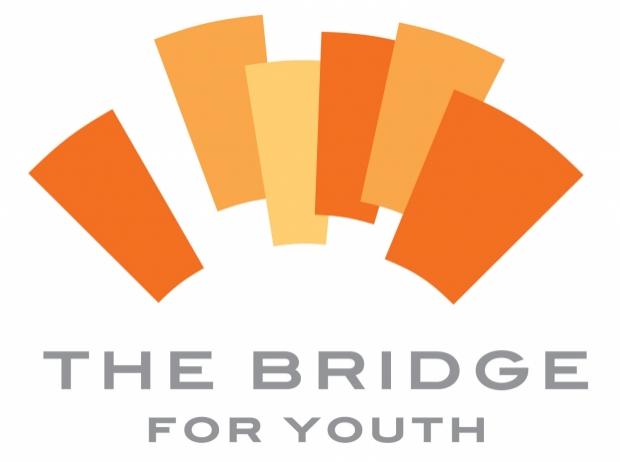 It seems The Bridge was hit with phone spam that was able to hijack phone lines and Internet access - and criminals will hold the lines for ransom, in exchange for monetary payment. Instead of paying the criminals, under police guidance, they refused - and then redirected the line to an answering machine - and worked with other non-profits to set up a new phone line.

"We had to shut down our crisis number of 35 years last Tuesday," said Dan Pfarr, The Bridge for Youth Executive Director, in a statement to the Minneapolis Star Tribune. "The guys who took over our crisis line wanted money. We told them we work with distressed families and kids at the low point of their lives. That we deal with lives. We can't have abused kids or parents... calling in and getting a busy signal."

Hackers threw in the towel after 24 hours and the original phone line was again under the operation of non-profit group executives.