Defunct bitcoin exchange Mt. Gox was under continued cyberattack prior to having its loot and source code stolen, enduring up to 150,000 DDoS (distributed denial-of-service) attacks per second, according to the Yomiuri Shimbun newspaper. 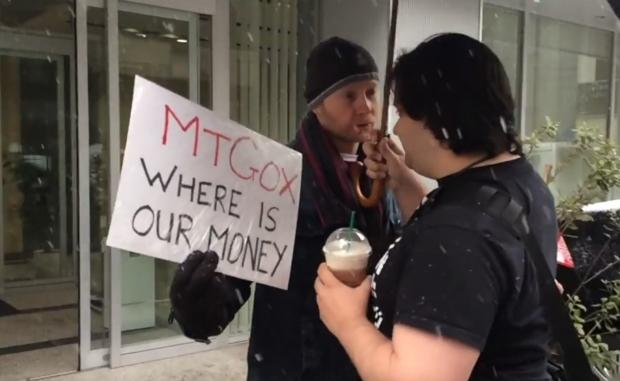 Cybercriminals attacked Mt. Gox by launching thousands of massive DDoS attacks to help cover attempts to steal bitcoins, which led to the Mt. Gox system to go down. Following the attack, Mt. Gox representatives announced 750,000 customer bitcoins were gone, along with 100,000 owned by the company.

Mt. Gox is now under bankruptcy protection and has created a customer support phone line - though the bitcoins are gone and aren't going to suddenly come back. Mt. Gox is a brutal lesson for other bitcoin exchanges to greatly improve security and understand that cybercriminals are increasingly trying to steal cryptocurrency.