Samsung must know that thousands, if not millions of parents own Galaxy-branded smartphones, so with its upcoming Galaxy S5 flagship device, it is baking in a new 'Kids Mode' function. Kids Mode will allow parents to let their kids use their flashy new Galaxy S5, but it will be locked down to certain functions, including access to Samsung's pre-loaded apps. 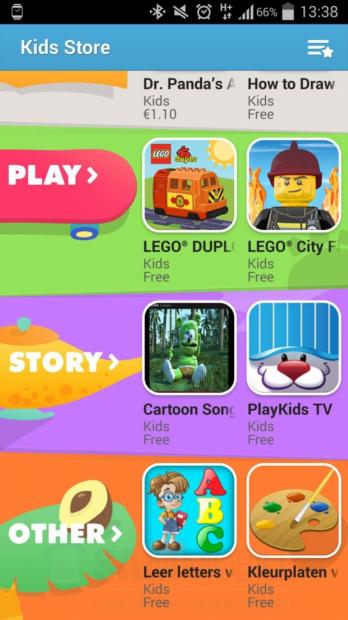 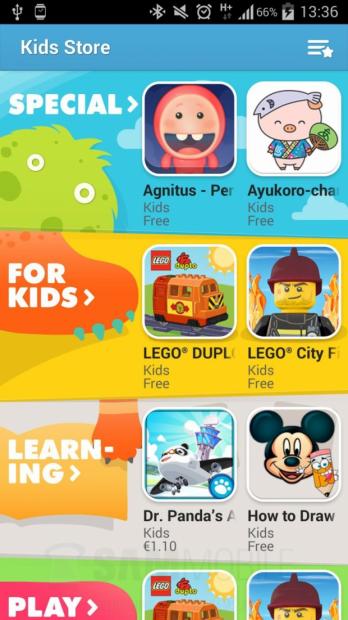 These pre-loaded apps include a basic drawing app, a voice recording app, special camera and gallery apps, and finally, a karaoke app. There will also be a Kids Store built into the Galaxy S5, which will provide parents with access to more apps for their kids. Parents will be able to add more apps to the Galaxy S5 in Kids Mode, which should keep kids across the world busy for hours on end when needed.

Kids Mode seems to be aimed at kids under 10 years old, with the "approach is fun and very cartoony," according to Pocket-lint, who took a closer look at the new function. The Kids Store is apparently the same, which has vibrant colors bursting everywhere, and includes app categories such as Special, Learning, Play, Store and others.