WikiLeaks' founder, Julian Assange, gave a talk at SXSW Interactive, where he said that President Obama isn't serious about NSA reform. Assange said he is siding with the NSA, and not with the American people. 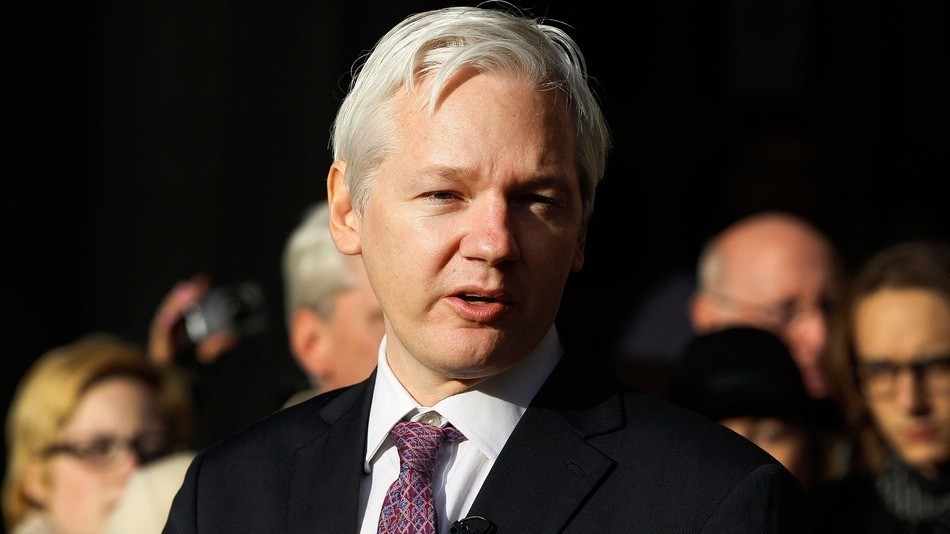 Assange said that we can see that Obama isn't serious about the NSA scandals, as he has failed to fire or prosecute anyone at the NSA. The WikiLeaks founder also said that Obama couldn't enable any change, even if he actually wanted to. Assange said that if President Obama tried to dismantle the NSA or CIA, that he would be impeached, and that the agencies would destroy him as they "have dirt on him".

Assange had some dark words about the NSA, adding that the NSA "has dirt on all of us", suggesting that the American government has been collecting information on US citizens to black mail them when the time is right.