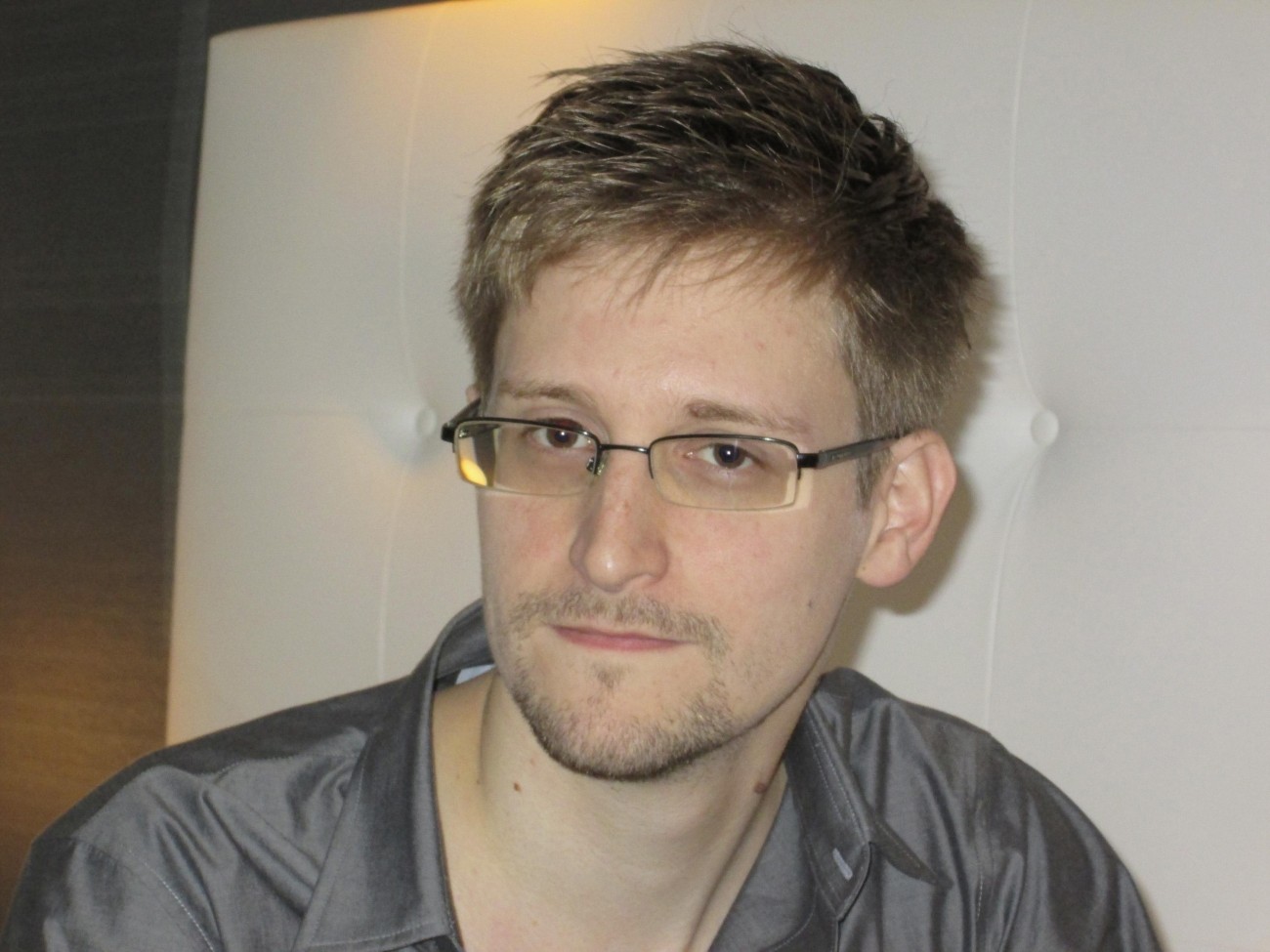 SXSW officials wanted to open a debate focused on government surveillance and how important it is to help develop the online ecosystem.

"Mr. Snowden's appearance would stamp the imprimatur of your fine organization on a man who ill deserves such accolades," Congressman Pompeo said in an open letter. "Rewarding Mr. Snowden's behavior in this way encourages the very lawlessness he exhibited. Such lawlessness - and the ongoing intentional distortion of truth that he and his media enables have engaged in since the release of these documents - undermines the very fairness and freedom that SXSW and the ACLU purport to foster. I strongly urge you to withdraw this invitation."

SXSW organizers expect to receive a huge ovation from SXSW attendees with the interview - and many supporters across the world will follow the event on Monday. It seems highly unlikely that Congressman Pompeo's plea will even receive a public response, especially with continuing disgust of the NSA's organized spying operations.