Remedy En'tertainment has worked on some pretty special games, including Max Payne and Alan Wake, but its upcoming title Quantum Break is looking like yet another winner for the Finnish-based studio.

On Remedy Entertainment's website, the staff congratulated Greg Louden for his work at the London-based effects studio Framestore, which took an Academy Award home for its Best Visual Effects for Alfonso Cuarón's 'Gravity'. Louden's resume touts that he oversaw shots of Gravity's computer-generated interiors, with a focus on the free-floating objects that surrounded Sandra Bullock's character.

Quantum Break will see Louden use his talent on scripting and designing events as part of the game's level design. He will also be tackling some of the visual effects for Remedy's upcoming Xbox One-exclusive third-person shooter. 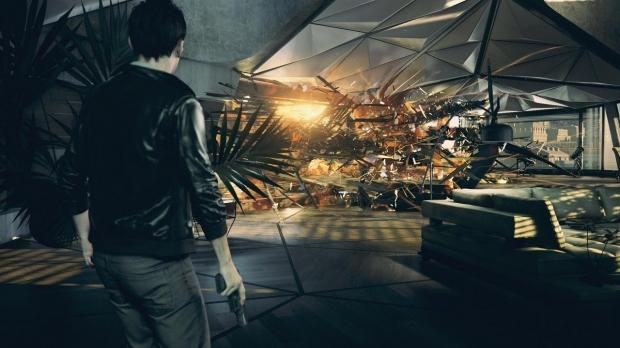