Microsoft is trying to convince politicians to use its Xbox Live, Skype, MSN and other of its platforms for running targeted ads. It was found that Microsoft officials were handing out promotional material to several politicians at the annual conference for conservatives. 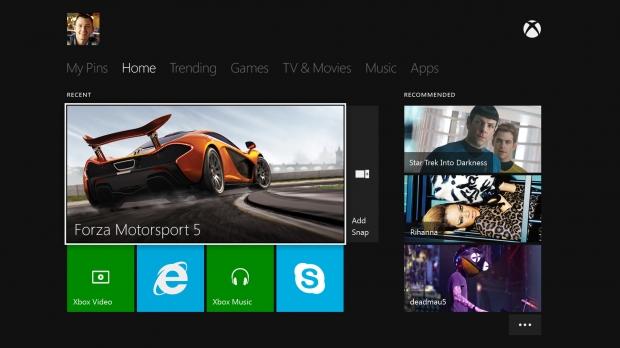 Mid-term elections are around the corner, and many companies are making a move to attract politicians in this 'political ad market'. Microsoft plans to use this opportunity of this business idea by displaying such ads on Xbox Live's dashboard. Political ad campaigns can be set according to preferred demographic made by interested candidates.

Xbox Live has about 25 million subscribers in United States alone. According to the stats, 38% are women, 40% are married and more than half have children. These numbers will be important to a number of politicians as it would help them to set an ad campaign according to demographic categories. Since politicians will be tempted to micro-targeting for online ads, Microsoft's existing product lineups and Xbox's vast subscriber base with detailed demographics.

Microsoft didn't make any statement about this, yet. There is another point of whether people would like demographics being used to push political ads via their gaming console.