Recent reports are suggesting that a beta version of the upcoming update to OS X Mavericks has been pushed out to developers, and contains options for them to upscale their applications to 4K Ultra-HD resolutions. If true, this would allow Macbook Pro owners to connect their device to an external 4K display without any distortion, or blurry-ness messing up the image quality. 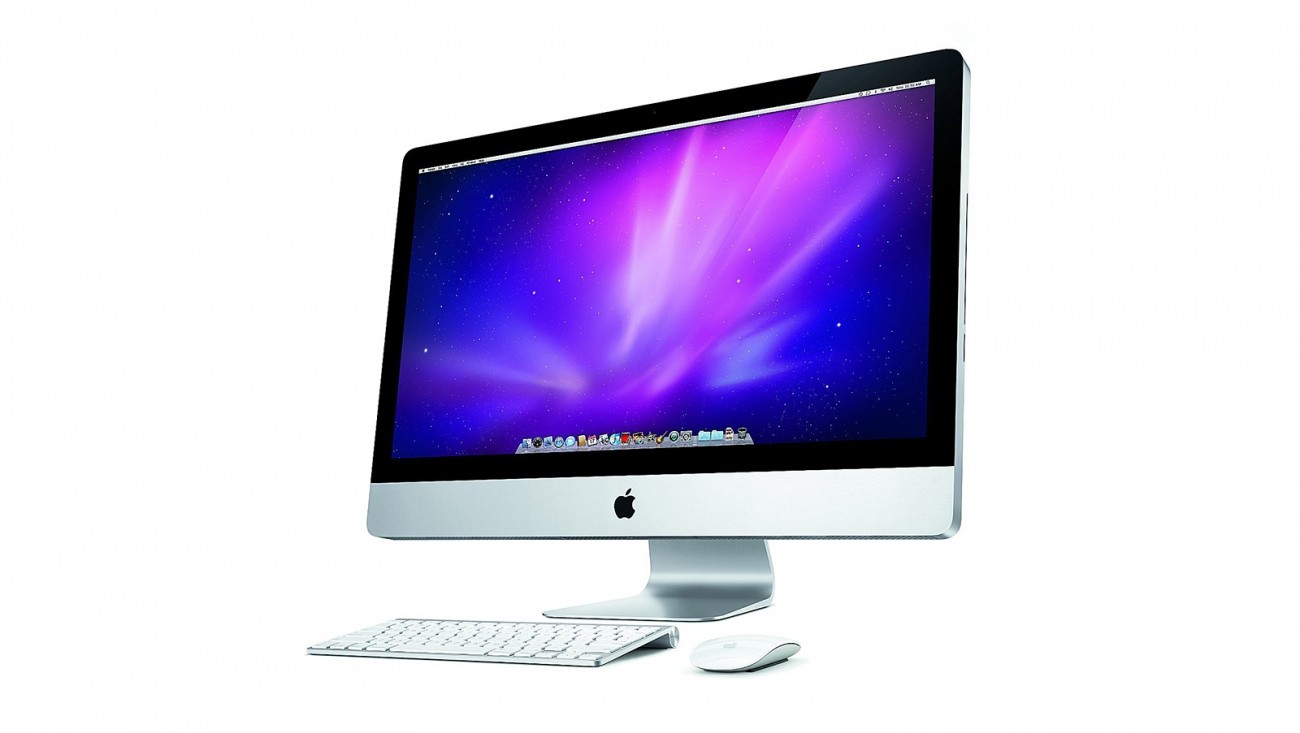 The reports suggest that the code update will also usher in 4K at a 60Hz refresh rate, something that has been limited to just 30Hz for a while now. The beta update is said to be OS X Mavericks 10.9.3, but no information was given on when it may release to the public, and if 4K will be supported on every application or if Apple is leaving it up to the developers to code their apps for 4K.