Smartphones aren't exactly cheap; they can cost hundreds and hundreds of dollars if you don't buy them with a new contract. That shiny iPhone may only set you back $199 when you sign up for service, but if you drop it you are looking at about three times that amount for a replacement off contract. That means that a lot of people have opted for insurance. 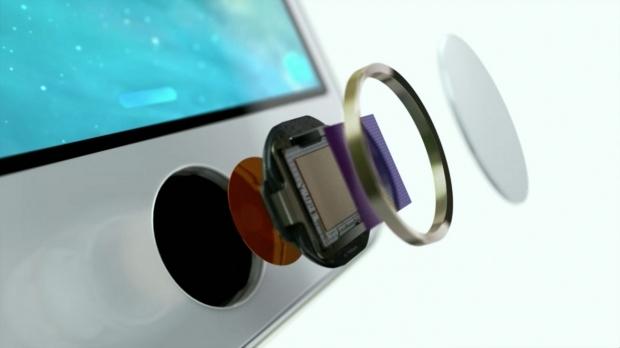 One insurer called ProtectCell has offered up some statistics on the millions of devices it insures that looks at what devices are most likely to need replaced. The company says that iPhone users are 46% less likely to need a replacement device versus other smartphone users.