NVIDIA will be using the GM107 silicon well known by its codename 'Maxwell' for notebooks. The GTX 860M is said to have an identical setup of a desktop GPU card based on Maxwell core: GTX 750 Ti. 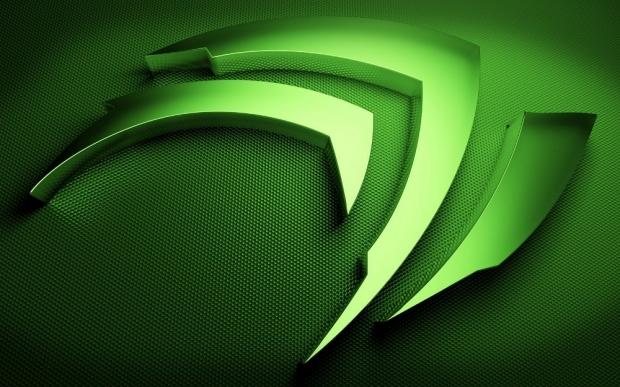 It will feature 640 CUDA cores, 40 TMUs and 16 ROPS paired with 2GB GDDR5 memory clocked at 5 GHz on a 128-bit interface. Benchmarks of the GTX 860M was also published in a notebook enthusiast forum. 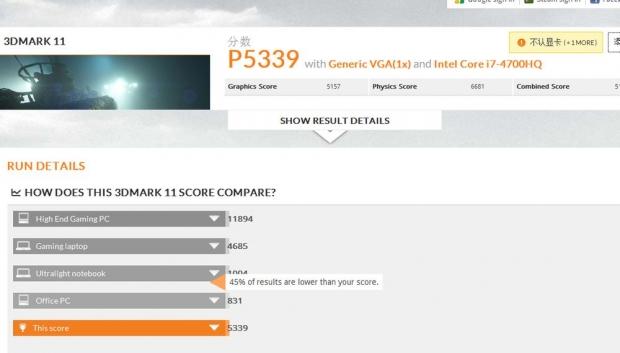 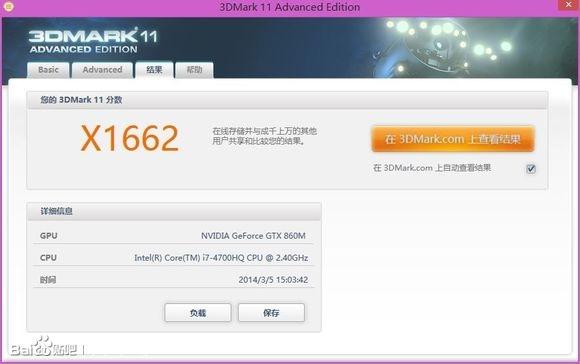