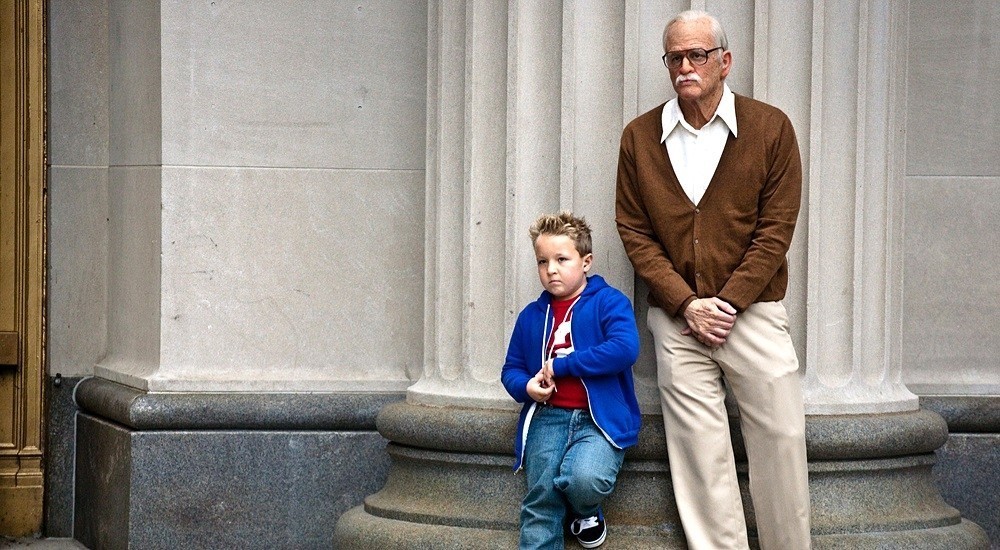 Retailers will carry the title from March 26th, which comes in an extended 'uncut' version, no doubt containing even more of what the film and literature board have termed "crude humour". The Blu-ray disc comes equipped with nine short behind the scenes featurettes along with a number of alternate and deleted scenes. Retailer JB Hi-Fi will also exclusively offer a two disc edition which offers even more additional features, although these have yet to be detailed at print time. 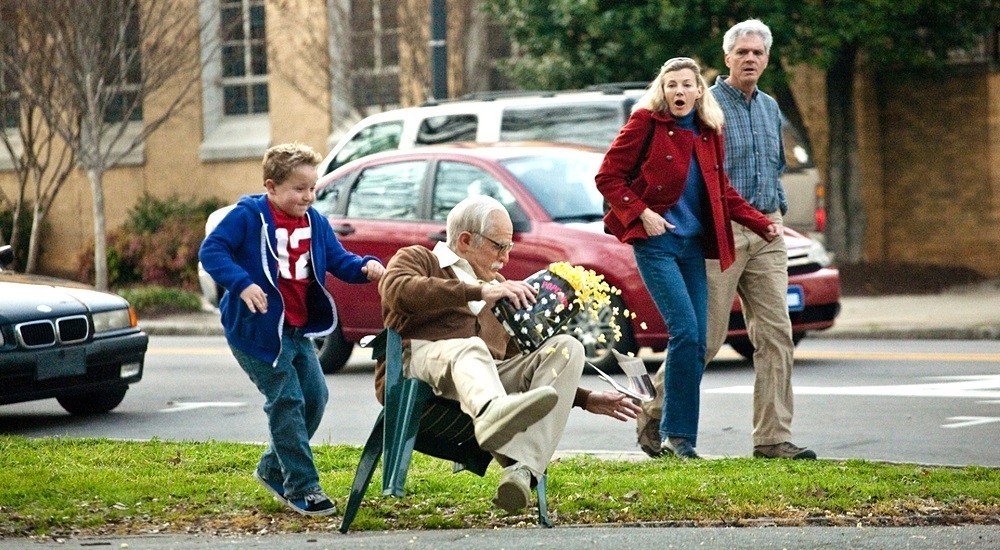 Produced on a budget of $15 million and ultimately grossing $150 million worldwide in its theatrical release, Bad Grandpa was seen to be a good money spinner for the studio. Better still for Paramount, the world's critics were far less harsh than anticipated - the film sits at 60% fresh on Rotten Tomatoes.