Jack Tretton, the current President and CEO of Sony Computer Entertainment America (SCEA) is stepping down from his position on April 1, 2014. Replacing him will be the current Sony Network Entertainment International (SNEI) VP and COO, Shawn Layden. 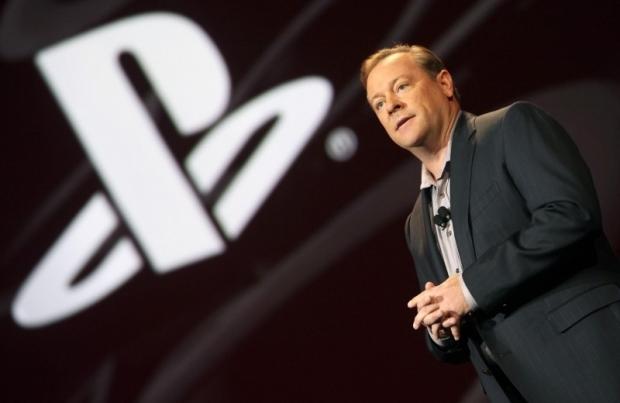 Tretton has been with the company for quite a long time - 19 years - and has said that it has been the most rewarding experience of his career. Tretton added that he'll miss the talented team he has been working with all this time, and the passion of Sony's fans. It's not all sad news, as he is excited about what comes next in his career.

Since SCEA's opening in 1995, Tretton has been with the company, serving as a founding member of the executive team. He was involved with every launch of the PlayStation platform in the US, a big task on its own. Sony said in a statement that it didn't renew its contract with Tretton as a mutual decision between the two. No exact reason was given for his departure from the position.

It should place at least a small cloud of doubt over Sony, as it is seeing great early success with its PlayStation 4.