Titanfall is only days away, with Microsoft teasing an exclusive Xbox One console for the creators of the game, Respawn Entertainment. The studio tweeted out some photos of the custom console, which looks quite stunning. 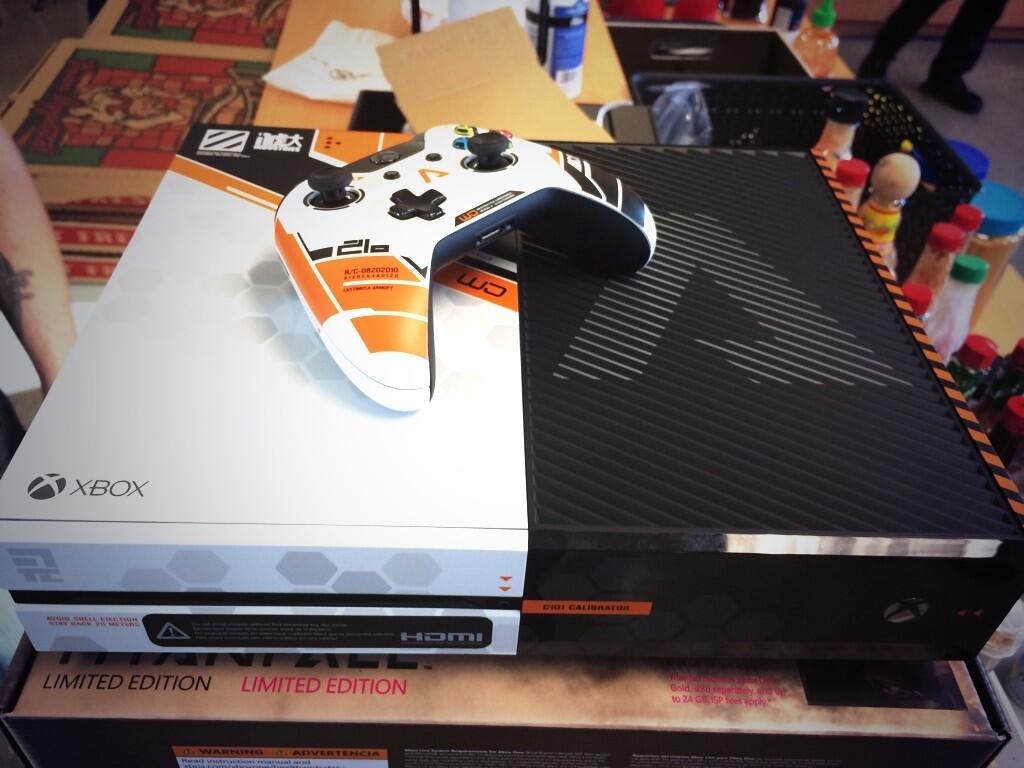