The Last of Us was one of the biggest games released on the PlayStation 3 console, so it should come as no surprise that Sony is working on a movie based around the PS3 exclusive title. 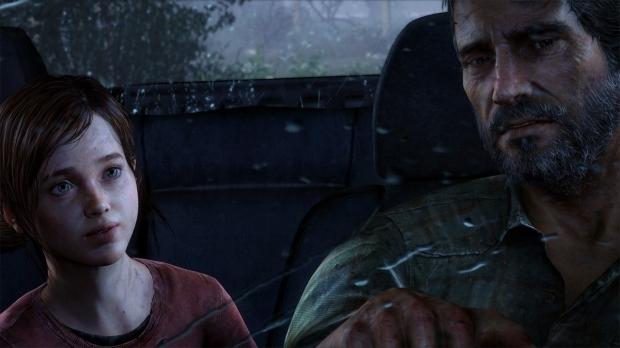 Naughty Dog, the studio behind the game, has its Creative Director, Neil Druckmann, on board writing the script. Naughty Dog is heavily involved, pitting its co-presidents Evan Wells and Christophe Balestra, as well as Game Director Bruce Straley into the project. Sony will use it's own Screen Gems production company, the same one int uses for the Resident Evil movies.

Deadline is also reporting that Spider-Man director Sam Raimi is involved, along with his Ghost House Pictures company being attached to the movie. Wells talked about Screen Gems and Ghost House Pictures' involvement: "Since our game released last June, we've talked with many companies about making a film, but we couldn't have found better partners who share our creative vision and high standards".