This week, Motorola began rolling out updates to its Touchless Control software featured on its Motorola Moto X smartphone. The new feature allows users to simply ask the phone "Whats Up?" and it will respond by reading off the pending notifications found in the notifications bar. Users can also access this feature by saying "Read my notifications." The new features also work on Verizon's Moto Droid Android-based smartphones too. 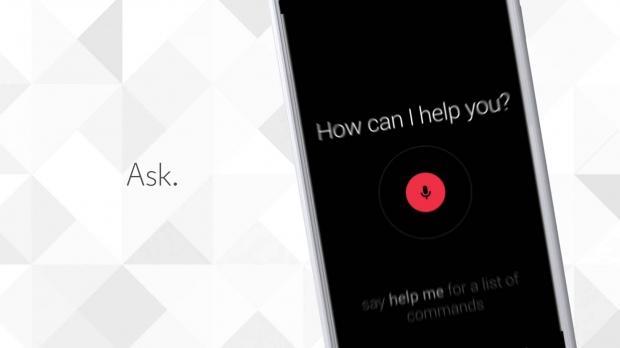 To use the feature, users must first wake up their smartphone by saying "OK Google Now," the command that activates the Touchless Control feature. The feature is auto updating to some phones, but users can make sure they have it by updating the Touchless Control app via the Google Play Store. Some users are also suggesting that Motorola has optimized the app and fixed several bugs as well as speeding things up overall. This is the one feature I wish HTC would bring to its HTC One flagship and I would use it several times a day. Maybe Google should make this a core feature? What do you think?