Its been nearly three years since the original Dark Souls launched, and in that time the game has risen to cult classic status. Today Steam announced that it has opened up pre-orders of the games sequel, Dark Souls II. Developed by FROM SOFTWARE, Dark Souls II is the long awaited successor to Dark Souls. Dark Souls II will be a unique old-school action RPG experience that takes players on a journey into the Nexus, the Undead Asylum, and your goal is to figure out who you are and break the curse that plagues you. 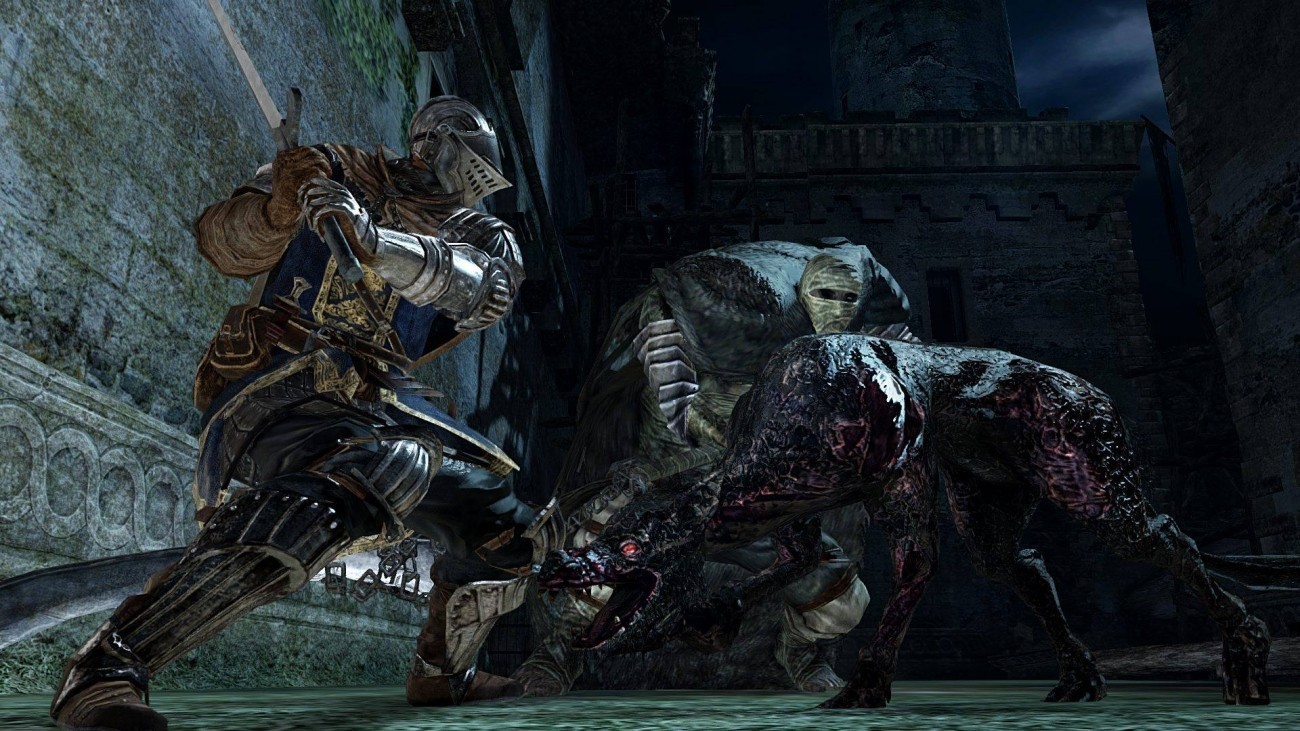 Dark Souls II is said to be much more content dense than its predecessor, and will allow players more freedom to shape their destiny as well as being just as tough as the first. There will be no easy mode, and players must duke it out at the same difficulty as everyone else. Dark Souls II launches on April 25th and can be bought on Steam now for just $49.99. Are you itching to play the next installment in the Dark Souls franchise? Let us know in the comments.