Plextor is gearing up to unveil its new high-performance M6 series of SSDs at the upcoming CEBIT 2014 conference being held next week in Hannover, Germany. Plextor's M6 line-up consist of several form factors of solid state drives including mSATA, M.2, PCIe, and 2.5-inch SATA drives, and the company says that attendees can check out the full lineup on March 10 - 14 in its showcases in the Business Center (Hall 15, Stand A18, Room 18) and at Planet Re-seller (Hall 15, Stand D21, Number 66). 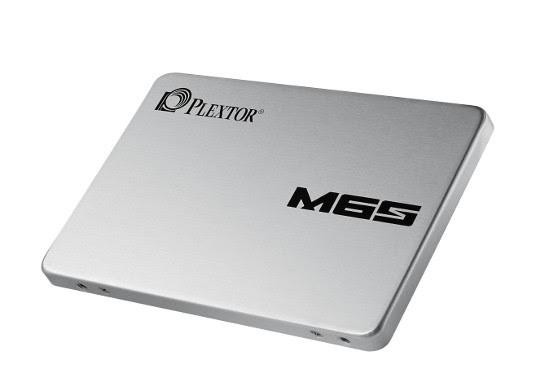 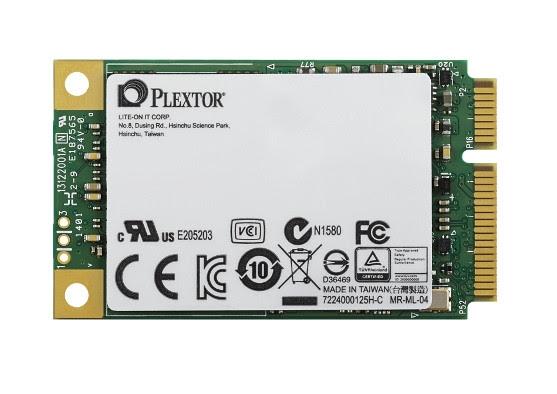 For those looking for extreme performance, the new M6E PCIe SSD will be on display as well. Plextor says that the M6E is the company's first native PCI express SSD solution to eliminate the performance bottleneck of SATA III. The M6e is capable of delivering sequential read / write speeds up to 770/625 MB/s and random read / write speeds of 105,000 / 100,000 IOPS. The M6e is automatically recognized as an AHCI device requiring no additional drivers. When used as a boot disk on a system with UEFI start-up times are cut in half. 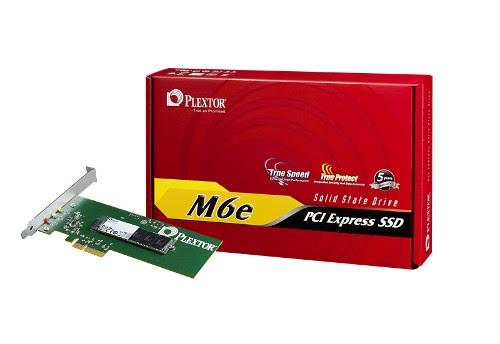