Facebook has groups for just about any subject you can think of. Some of the most popular groups are those that are used rather like classified ads where people can go and post the items that they no longer want and sell them. Anyone who has visited these sites knows that many of the items for sale are guns. 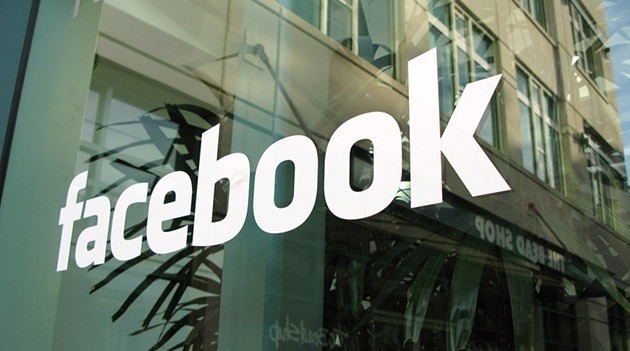 Facebook is cracking down on who can see the guns posted for sale on its pages and taking steps to stop illegal gun sales from happening. Facebook says that from now on any page listing guns for sale will be shielded from minors.

Some gun control advocates feel that Facebook isn't dong enough. They want Facebook to ban any advertisement for the unlicensed sale or transfer of guns in the US. In most states, you are supposed to have a license to sell firearms. Currently Craigslist and eBay both prohibit the listing of weapons so Facebook is one of the few outlets that people have.

Facebook will also delete posts that are made advertising guns that circumvent gun laws. The social network also plans to inform sellers that private sales could be prohibited where they live.