According to a new report from Taiwan's Commercial Times, Apple's new A8 processor is currently under production with its new chip partner Taiwan Semiconductor Manufacturing Company (TSMC). 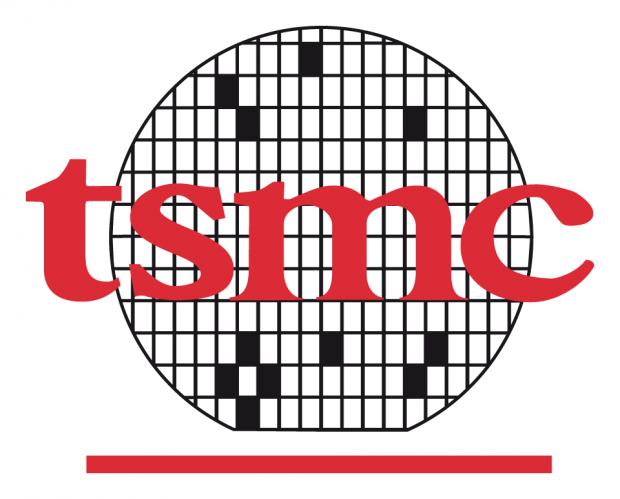 The report claims that TSMC began producing Apple's new A8 processor last month, which should power the upcoming iPhone 6. The report also stated that, according to supply chain sources, TSMC won most of the manufacturing orders for logic and power management integrated chips for the upcoming flagship smartphone from Apple.

We should expect the A8 processor to be built on a new 20nm process, come in a quad-core design with 64-bit capabilities and 'quad-core' graphics. Up until now, Samsung has been the exclusive manufacturing partner of Apple for A-series chip production, so it will be interesting to see how Apple fares with iPhone stock numbers with the iPhone 6 and its A8 chip being produced by TSMC.