Autumn Radtke, a Bitcoin exchange boss, was found dead in her apartment in Singapore on February 28. Radtke had previously worked with Silicon Valley tech giants, including Apple, on developing digital payment systems before taking up a position with First Meta. 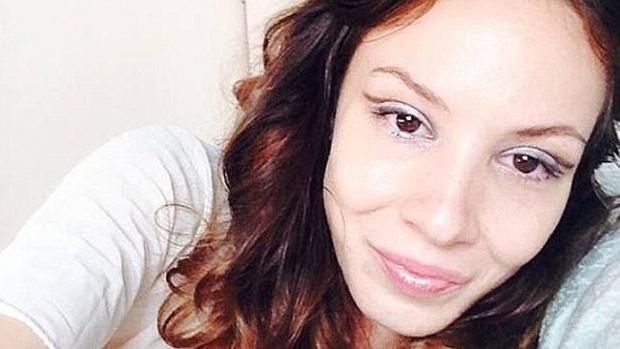 Douglas Adams, the non-executive chairman of First Meta, released a statement on behalf of the company, where he said: "The First Meta team is shocked and saddened by the tragic loss of our friend and CEO Autumn Radtke. Our deepest condolences go out to her family, friends and loved ones. Autumn was an inspiration to all of us and she will be sorely missed".

Radtke posted an essay two weeks before her death, titled "The Physcological Price of Entrepreneurship" where she stated in the piece that "everything has it's price".